El Bob takes his first trip to Canada, in Edmonton. He loves the long daylight hours, which means more time to play! 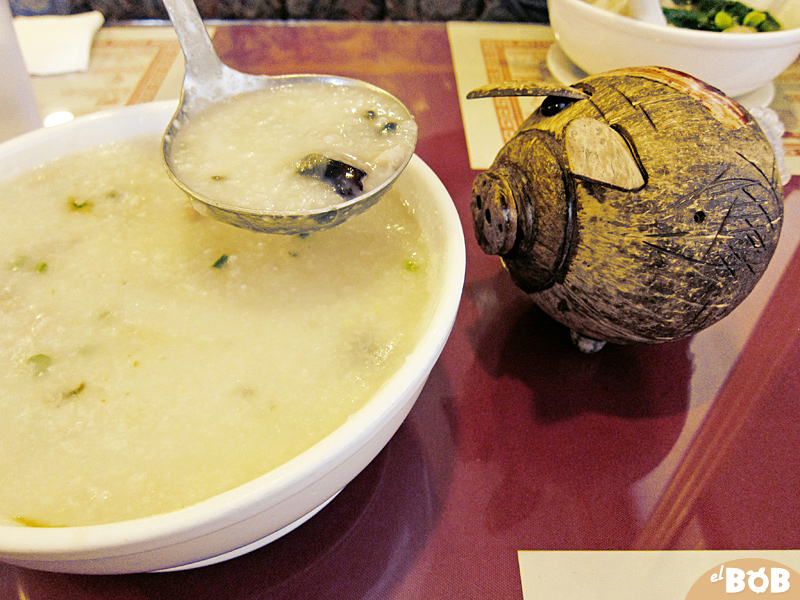 El Bob always enjoys a large bowl of congee on a chilly night. 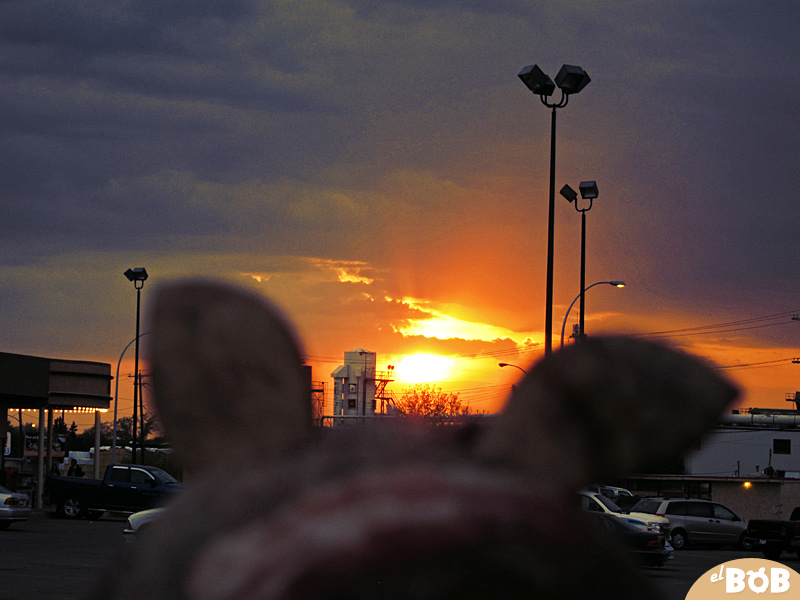 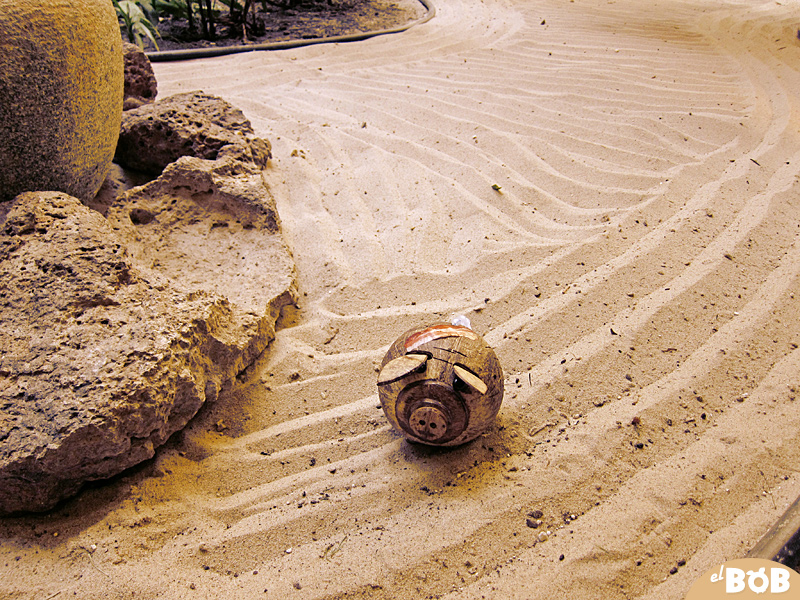 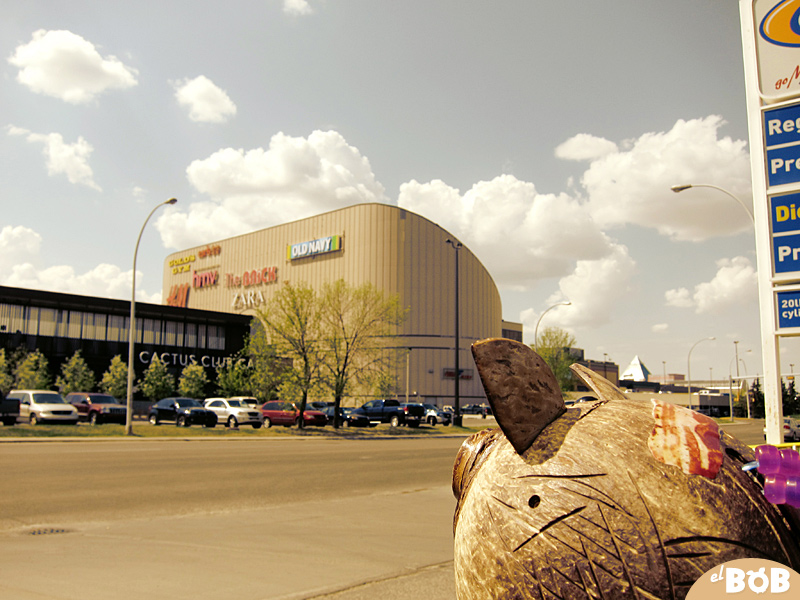 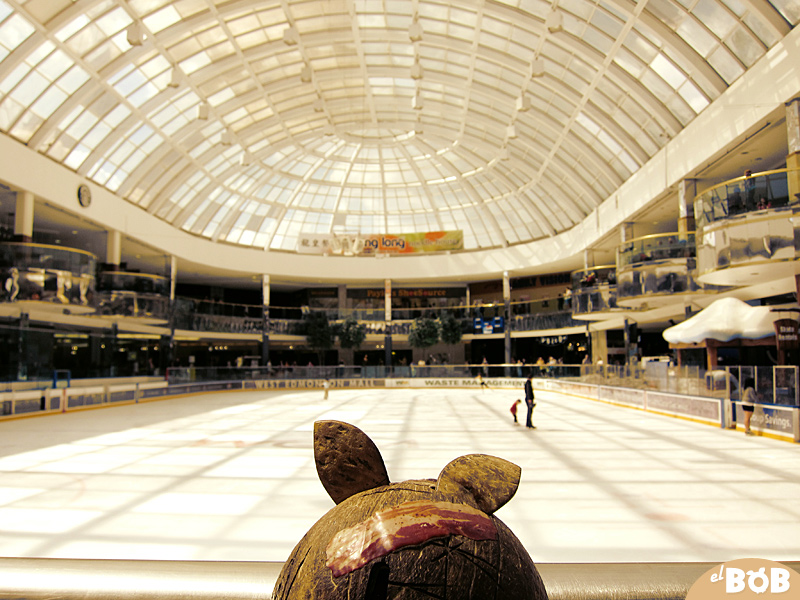 El Bob wonders how many glasses of pina colada he could make with all that ice. 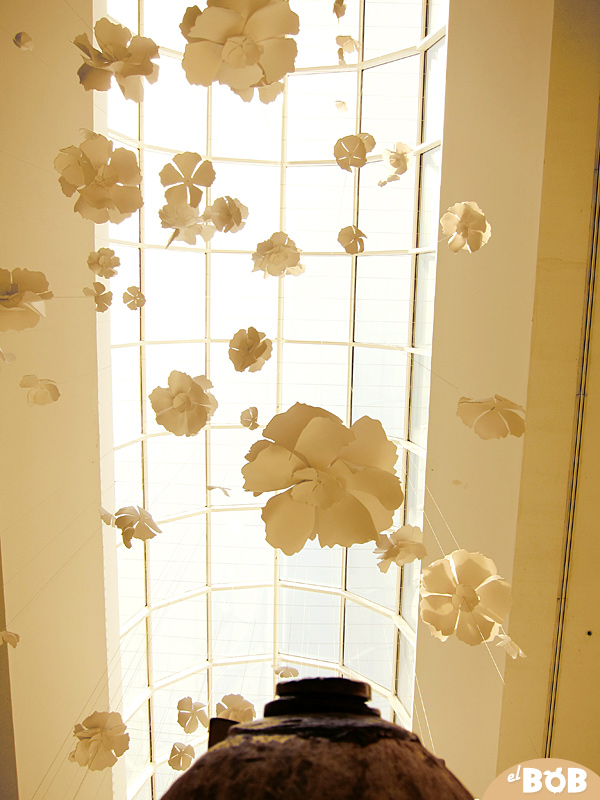 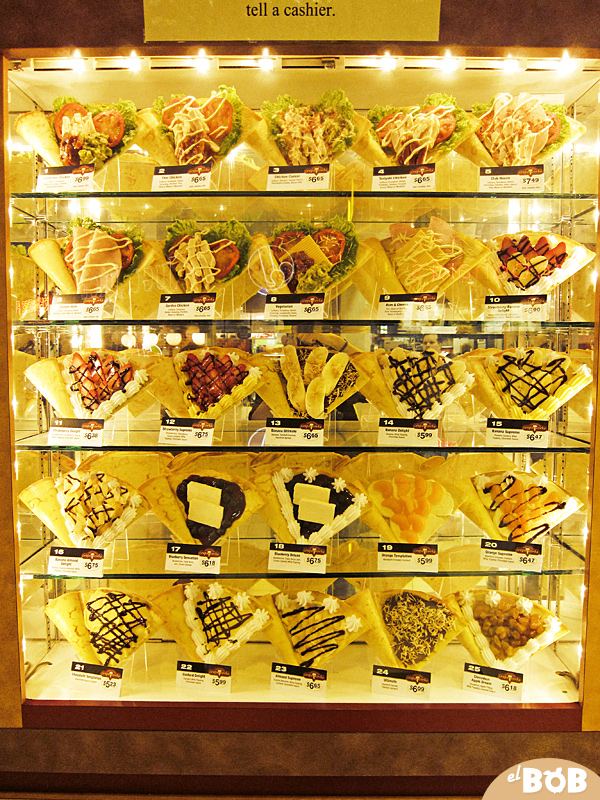 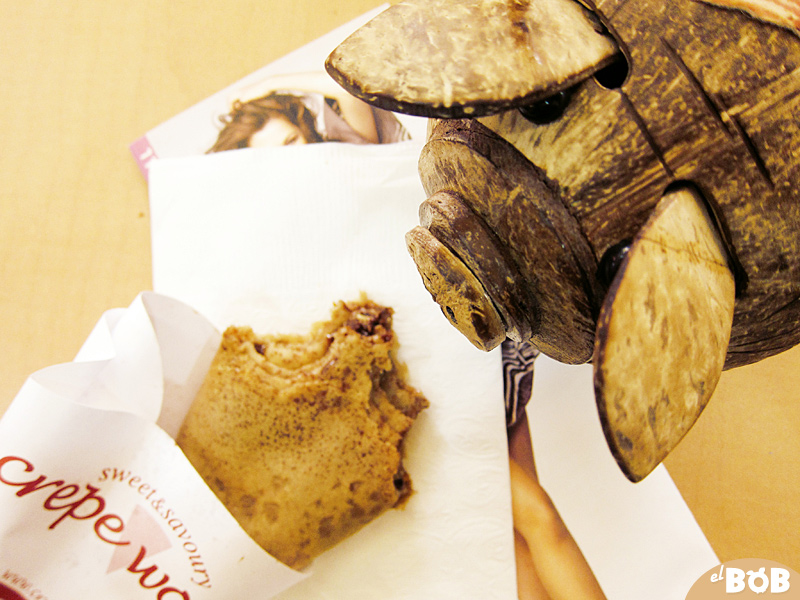 El Bob goes for the chocolate one. 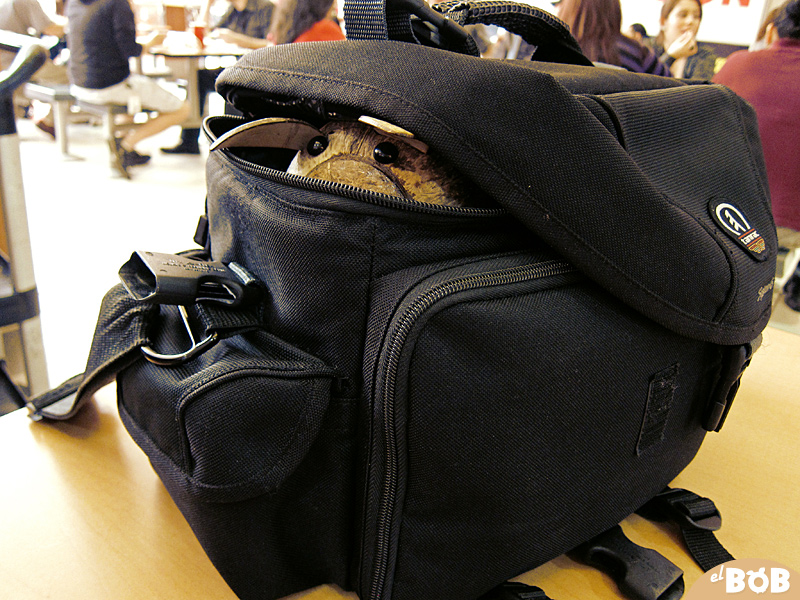 El Bob likes to be chauffeured around everywhere. 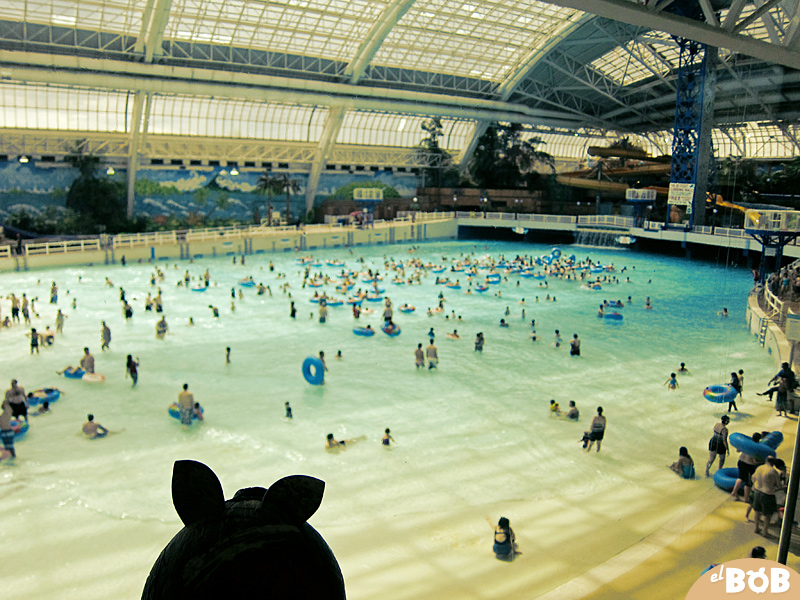 El Bob passes by the water park inside the mall. 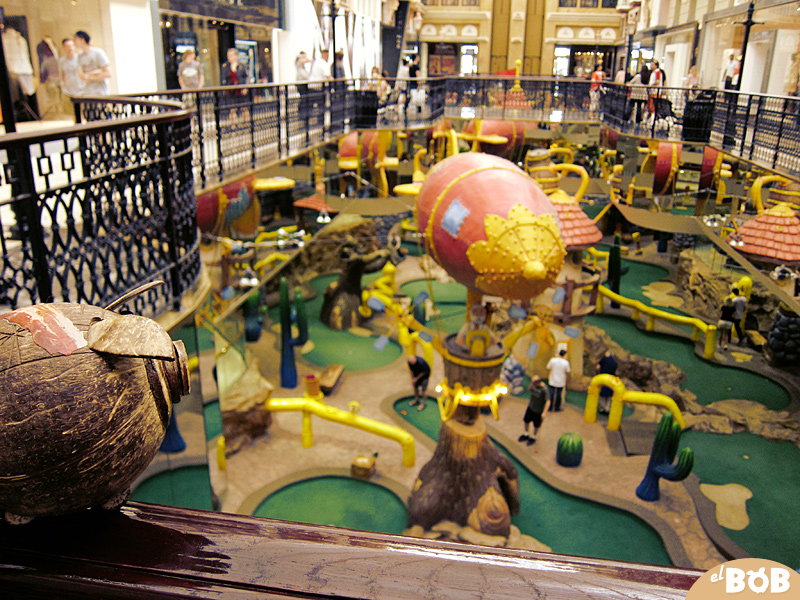 If El Bob were down there, it’d be like a scene from Indiana Jones. 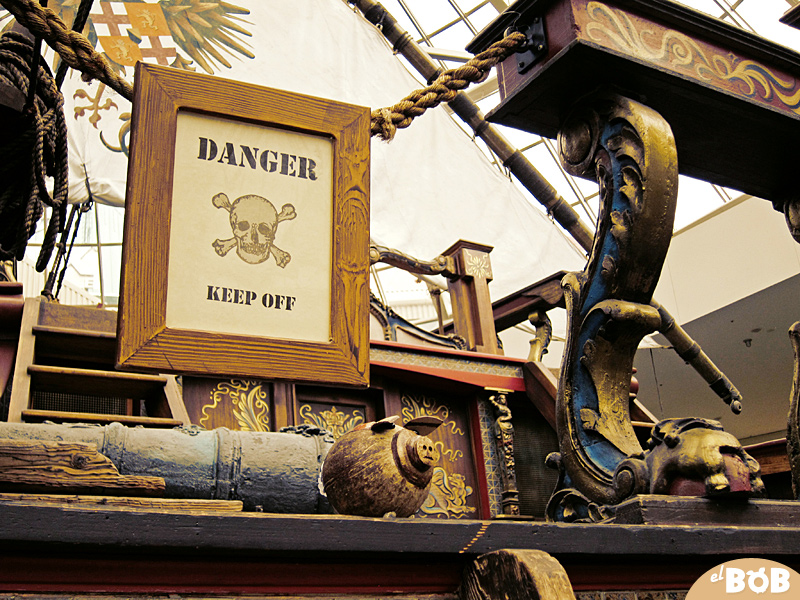 El Bob tries to be a pirate for a day. 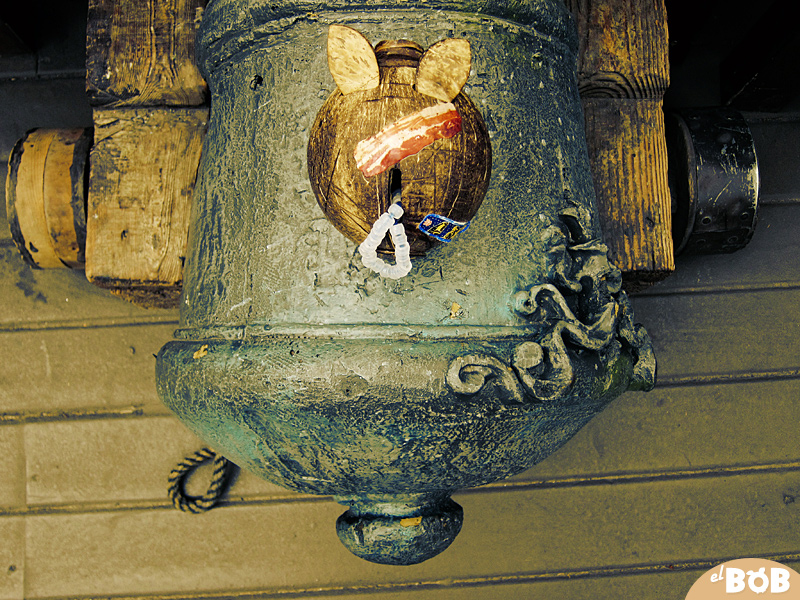 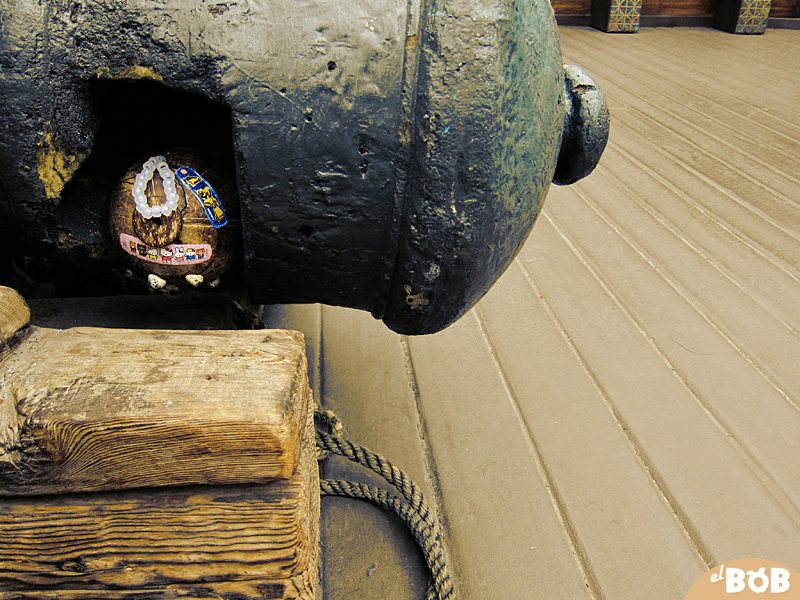 El Bob then quickly gets into position! 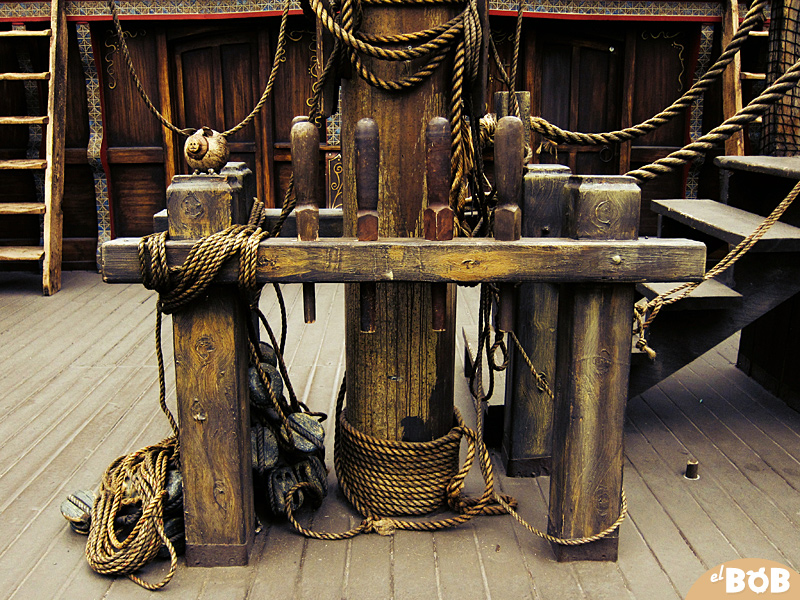 Where oh where is El Bob? 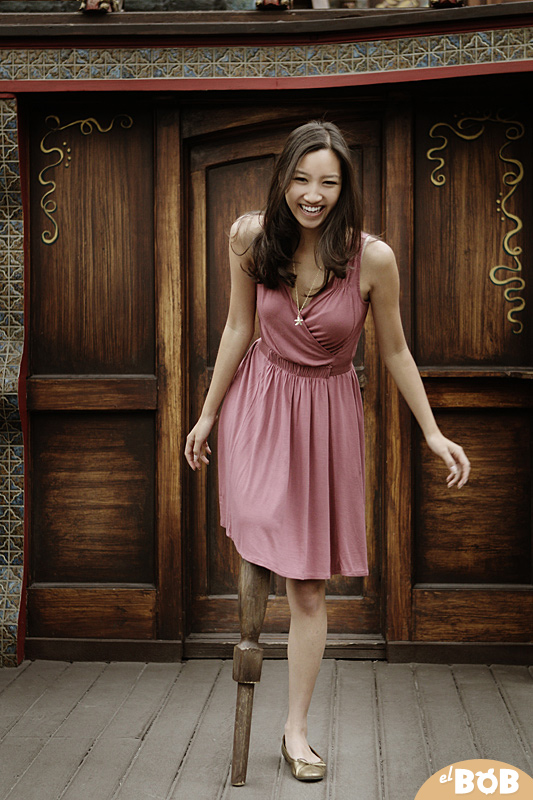 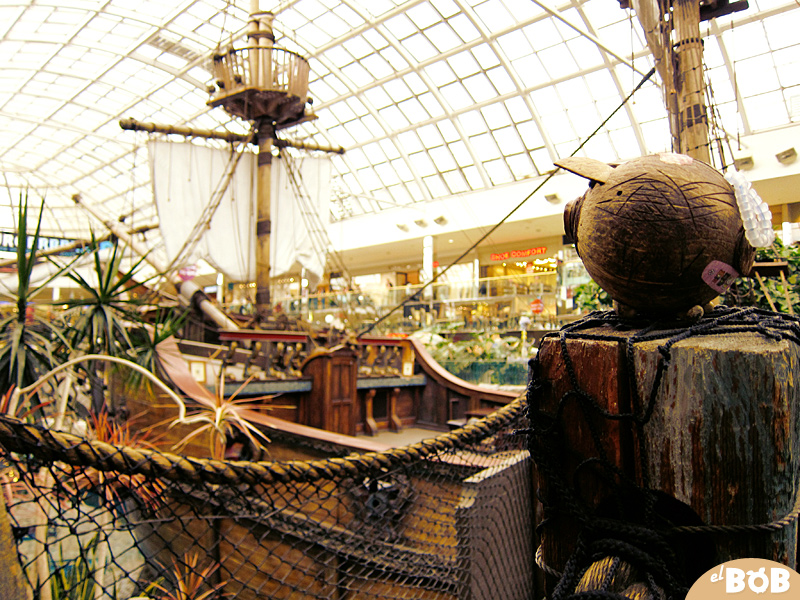 El Bob wants to take over the entire mall. 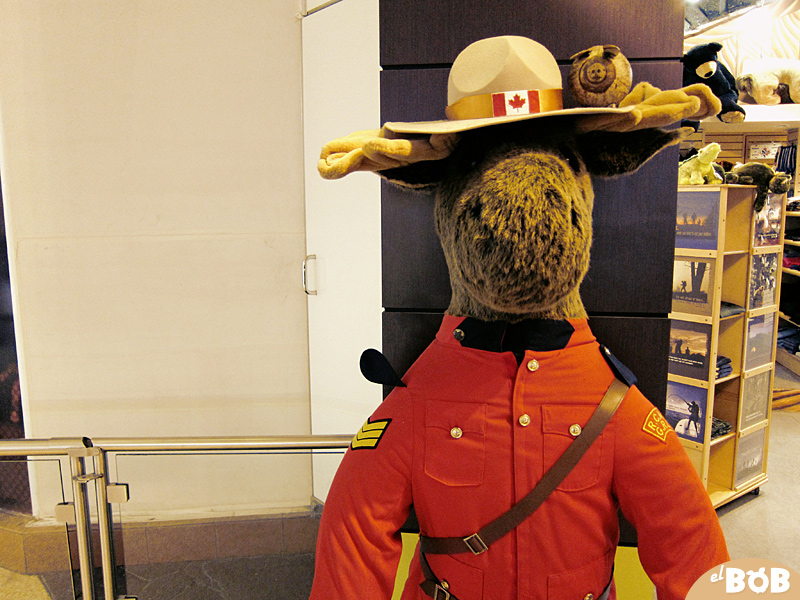 El Bob is on watch with the mall security. 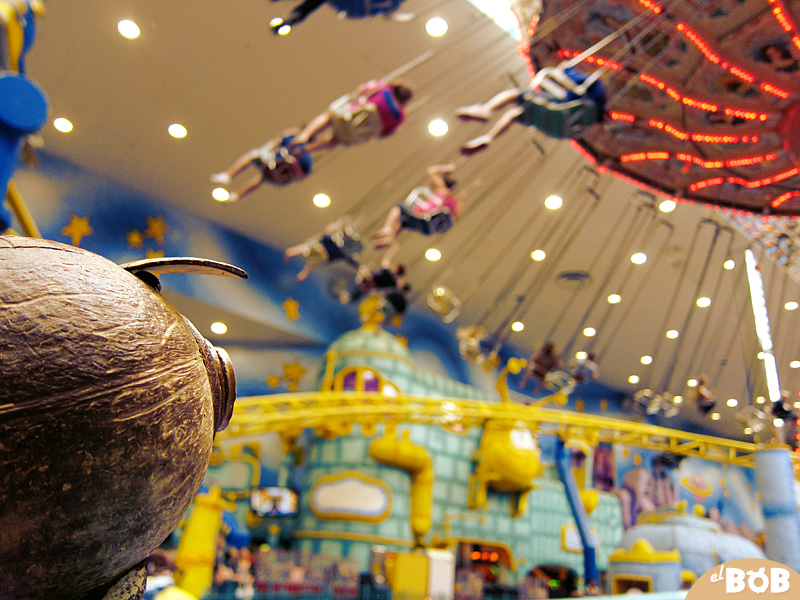 El Bob wonders why those poor kids are being flung around like that. 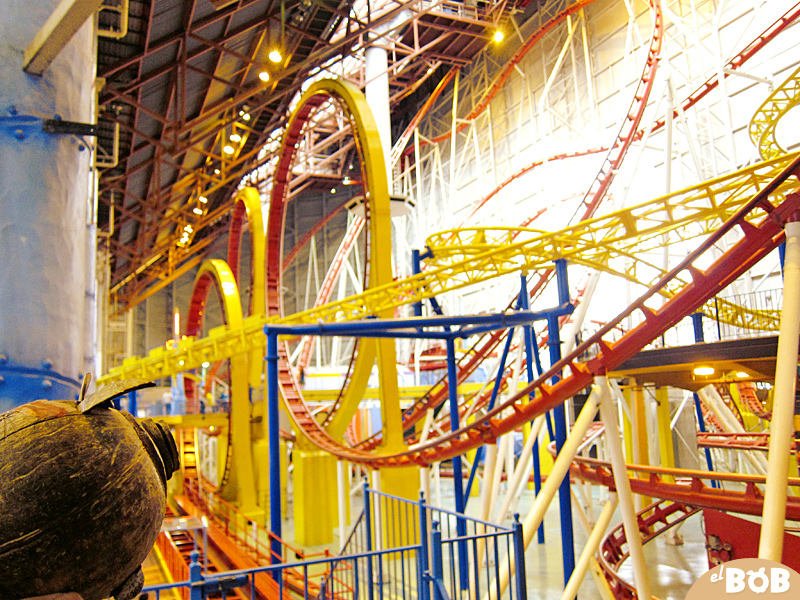 El Bob follows all the screaming. 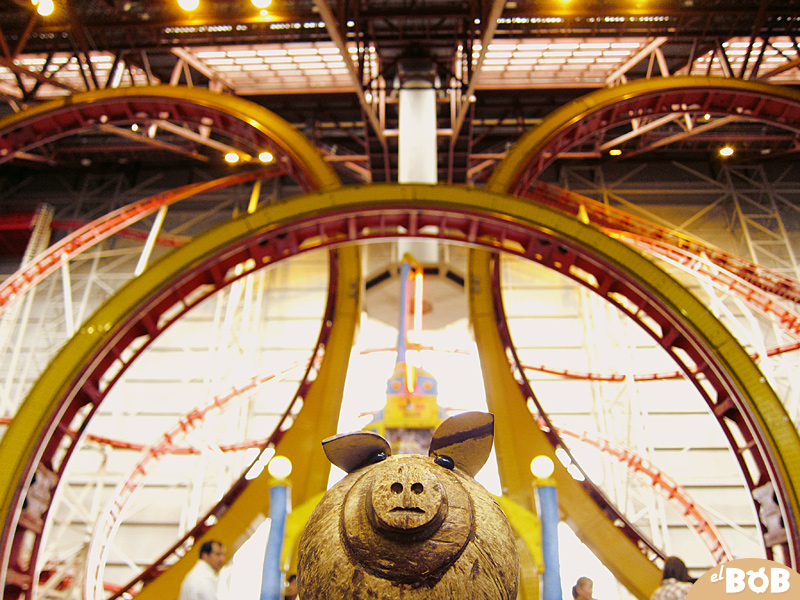 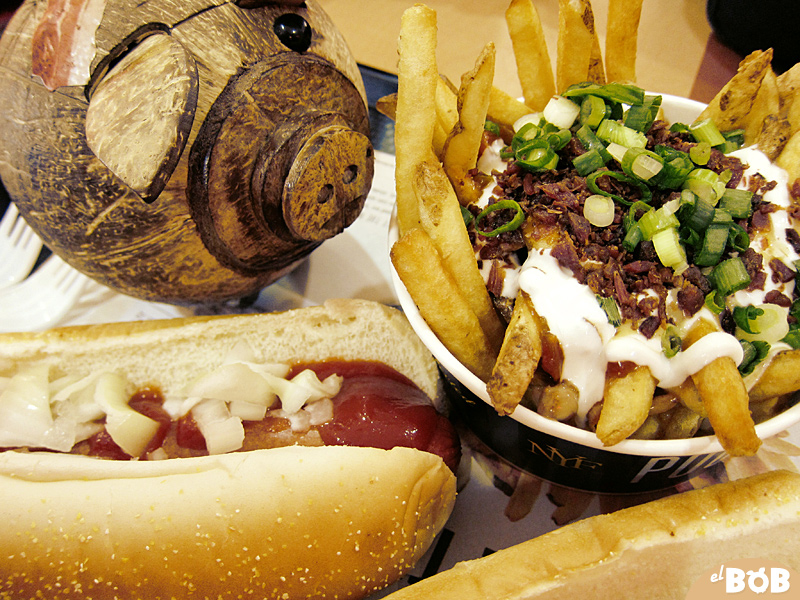