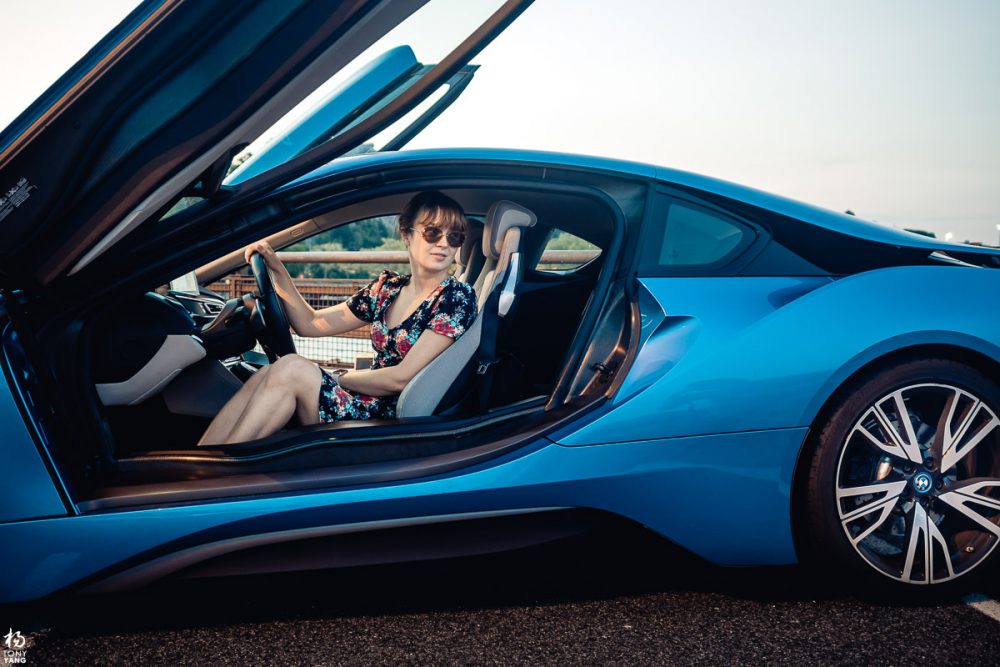 While not the fastest car on paper, the BMW i8 is one of the most futuristic production cars in my opinion. Perhaps it’s more of a proof of concept in production, and is only the first generation from BMW. I didn’t think I would get a chance to actually test drive one anytime soon, but luckily we found one to play with for an hour so we made a run to Starbucks. Olya and I took turns on each leg of the trip, she being the fearless one pushed it harder while I did more inspection on the build of the electric hybrid sports car.

The car is no doubt a beauty, and it looks like supercar territory with its butterfly doors. Getting in and out over the thick door pillars is another story. Nobody, not even my beautiful wife, was able to gracefully climb in and out without looking like they need crane assistance. If you ever get a chance to drive the i8, remember to park the car somewhere secluded if you need to get out. The interior is clean and sporty, however not the most futuristic looking when it comes to electric cars today. You wouldn’t be wrong to expect a large LCD console similar to Tesla, but rather it looks like it could be the interior of a regular gas powered 2 series.

Driving in full electric is always something unique to get used to. Pulling away in silence doesn’t make you feel like you have power under the hood. It feels more like being in a Prius. Once you power on the 1.5 liter engine, it starts to sound more like a sports car, but not a crazy supercar that you’d like to hear. It’s more refined, an elegant car that you drive through Beverly Hills with windows down, but God forbid you need to get out in front of valet. The car is fast, not dangerously fast though. It gives you confidence to speed through corners, pass any car at will, but where’s the fun in that?

Compared to my BMW Z4 M Roadster, a pre-owned certified version is a quarter of the price of the i8, only 30 horsepower less and 0.4 seconds slower from 0-60mph (same electronic limited speed of 155mph). At the end of the day, I would choose the BMW i8 as a showcar, going on a date or cruising around the city where everyone can see me. I would still pick my M Roadster on a country road shifting gears manually and letting everyone hear me coming from half a mile away. I think my wife would agree with me. 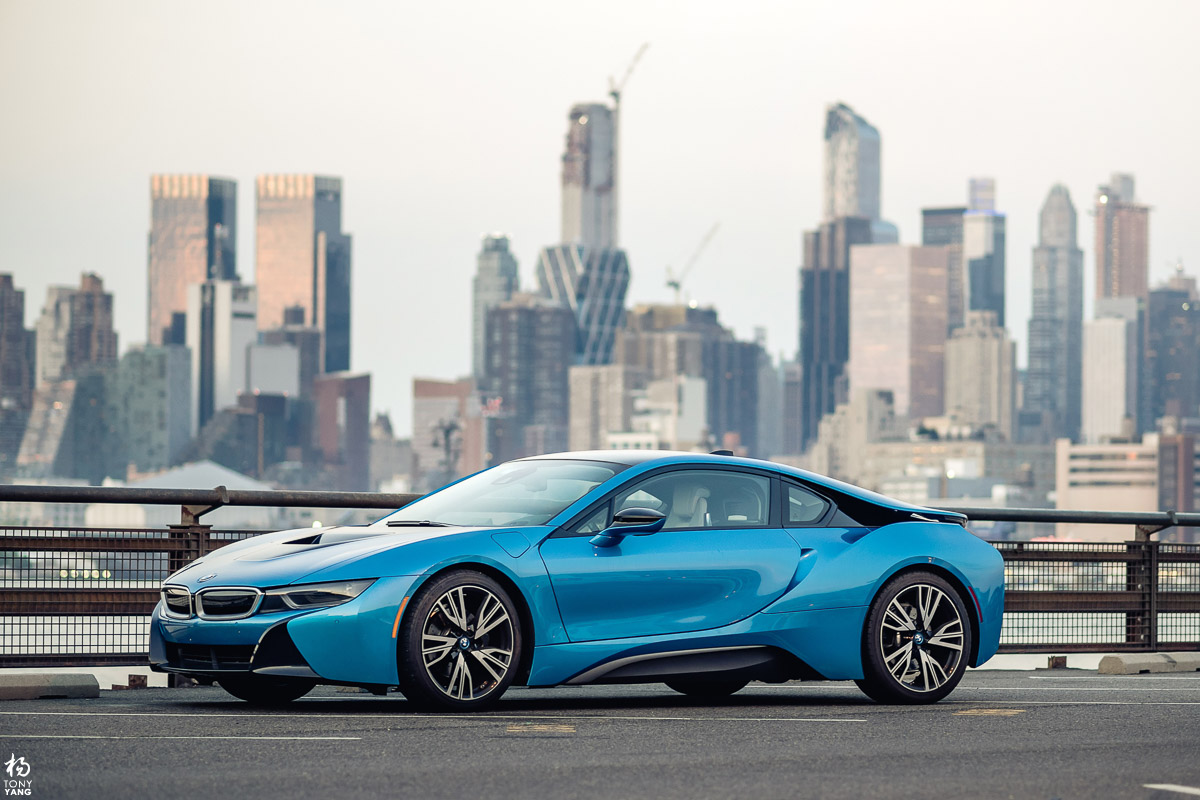 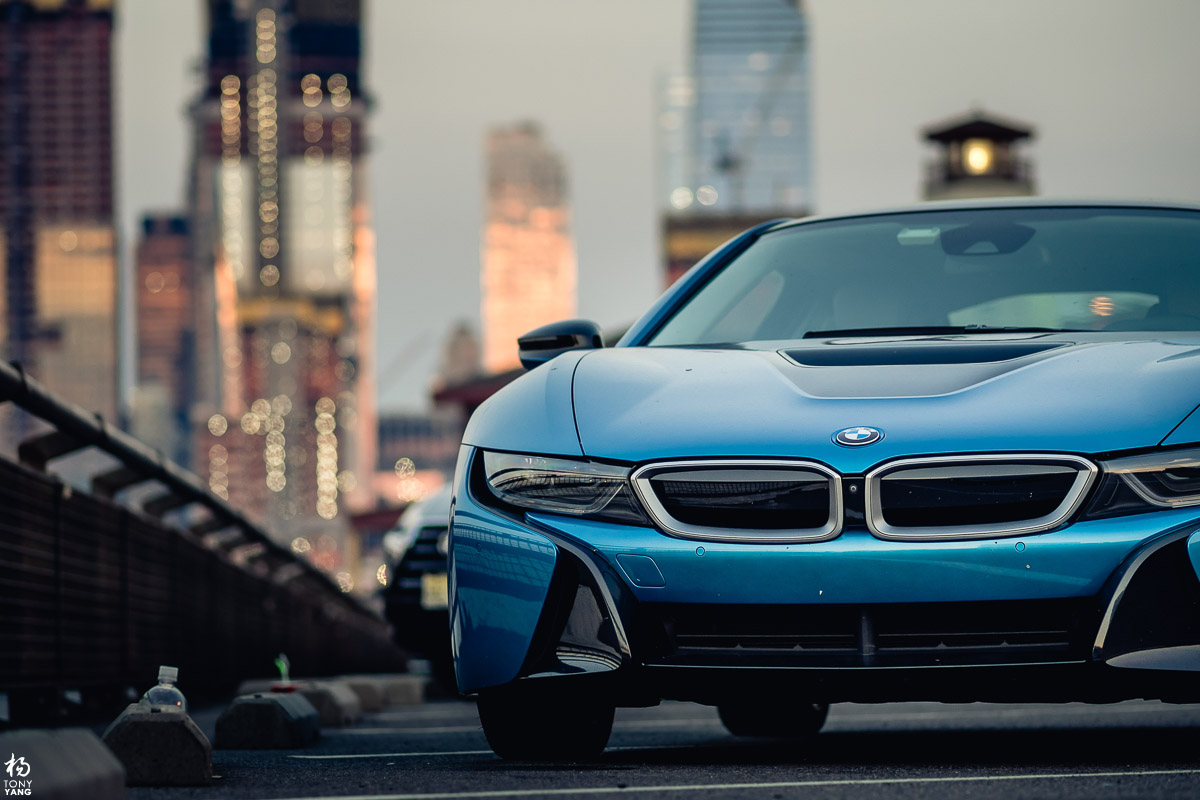 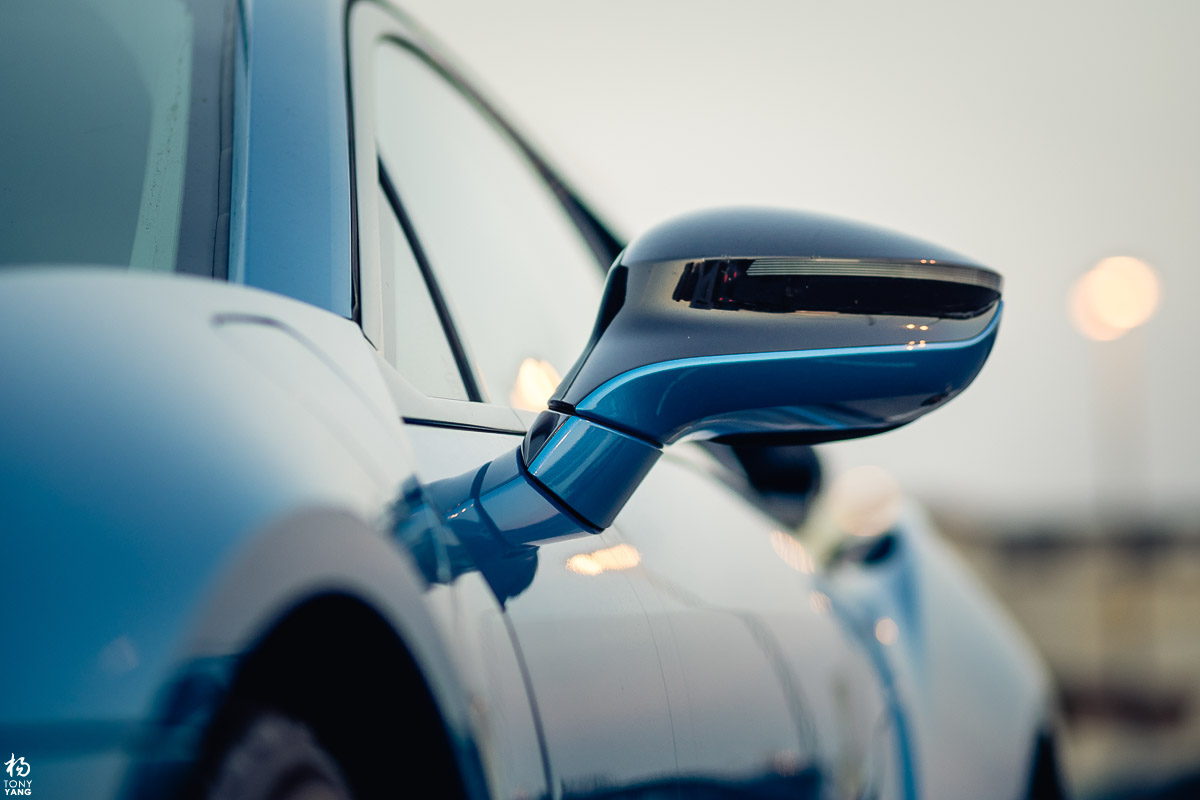 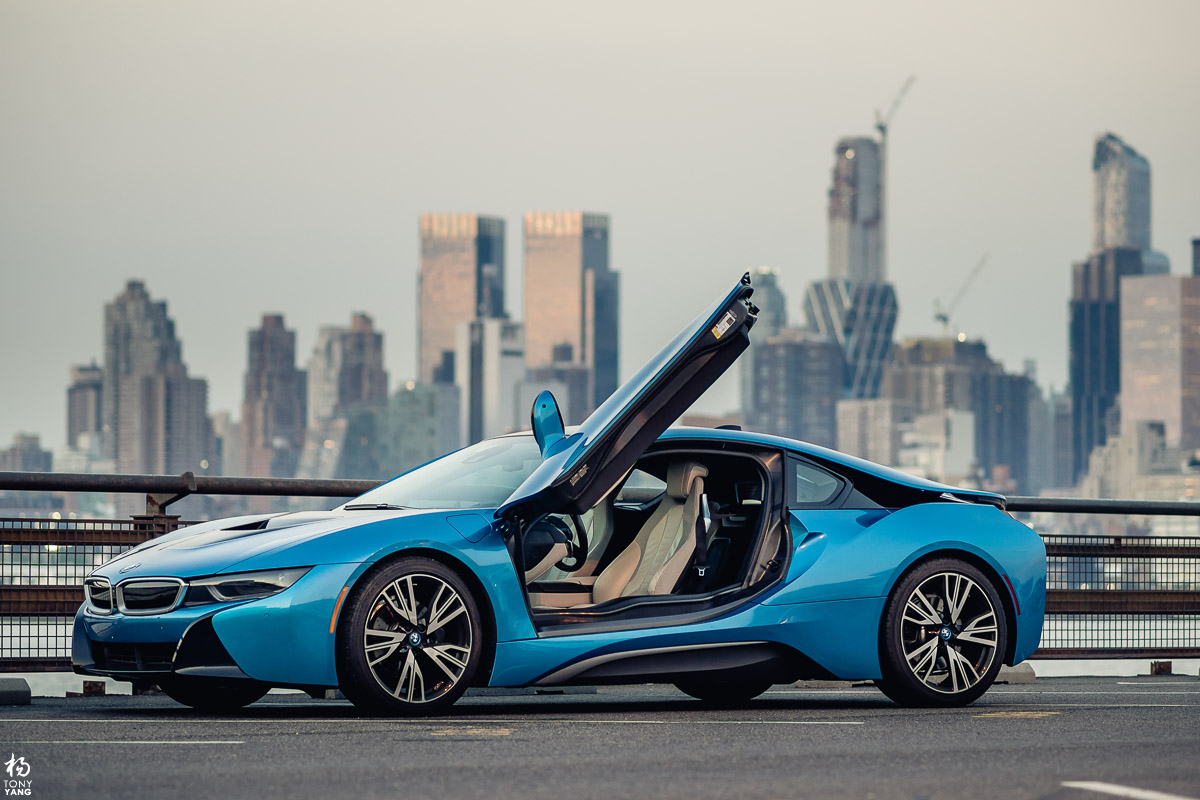 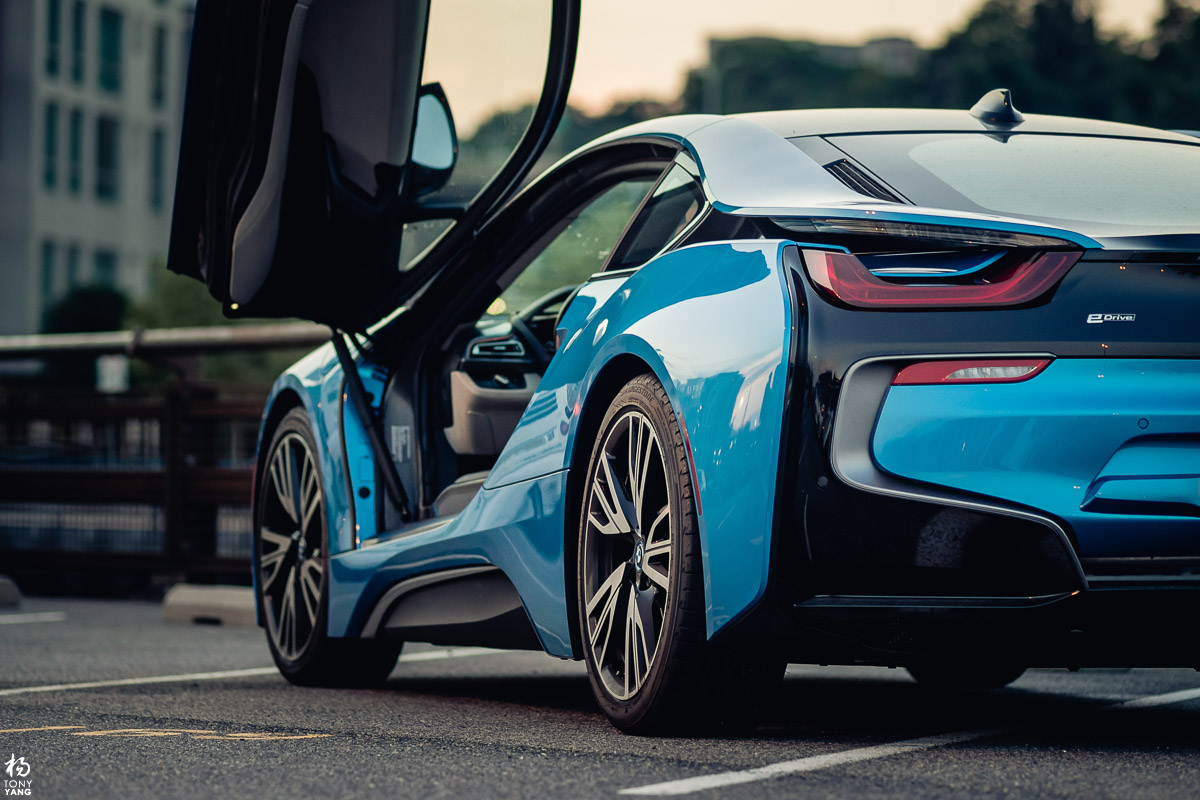 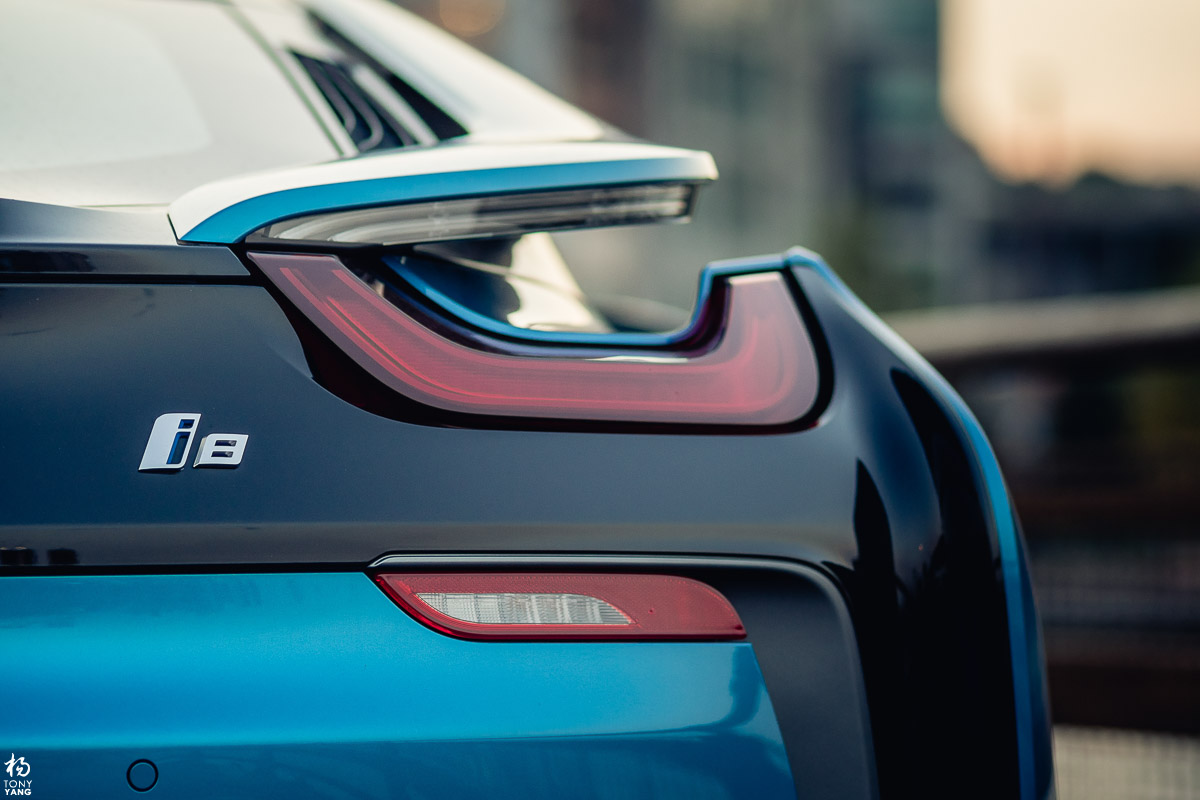 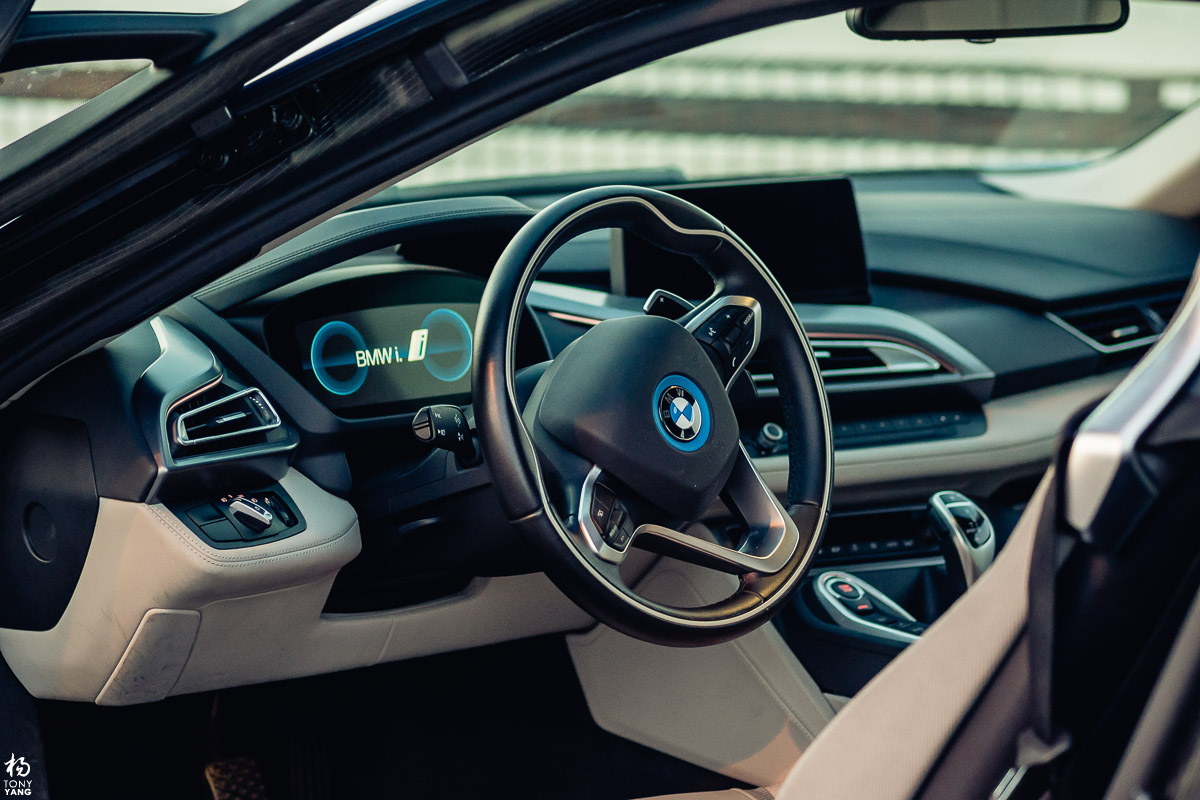 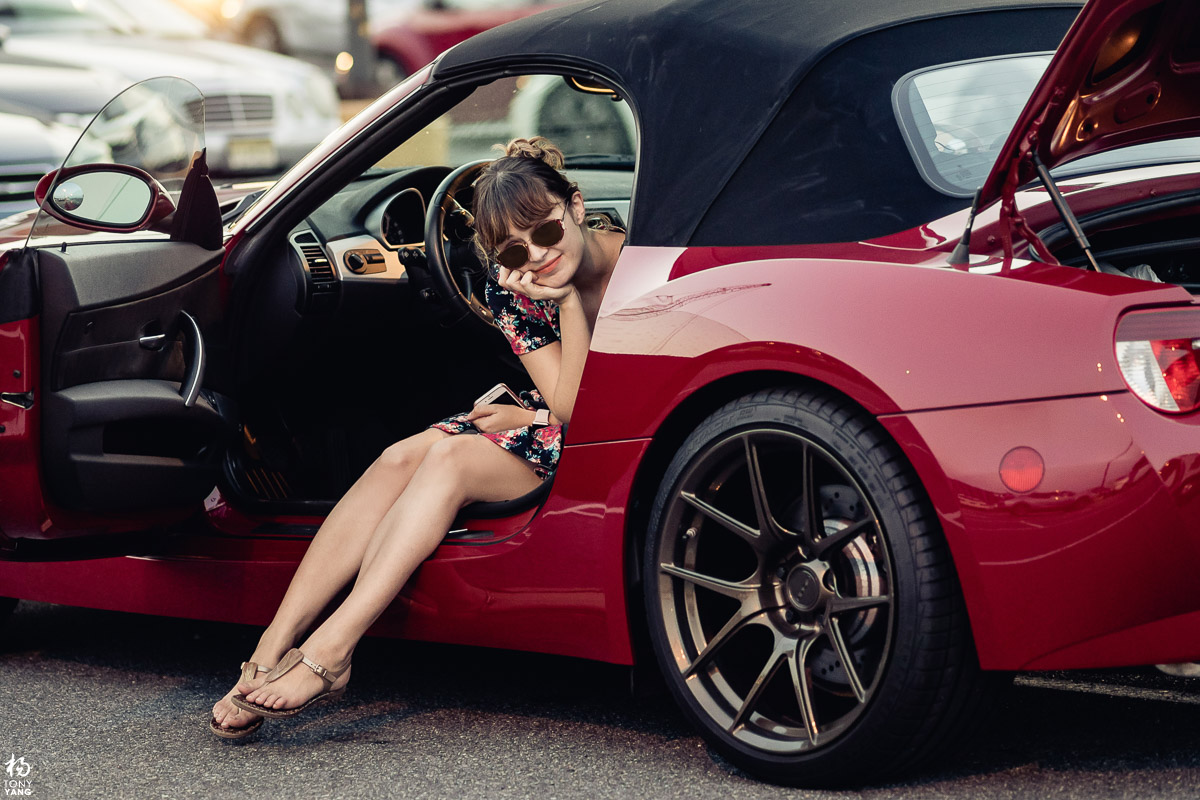 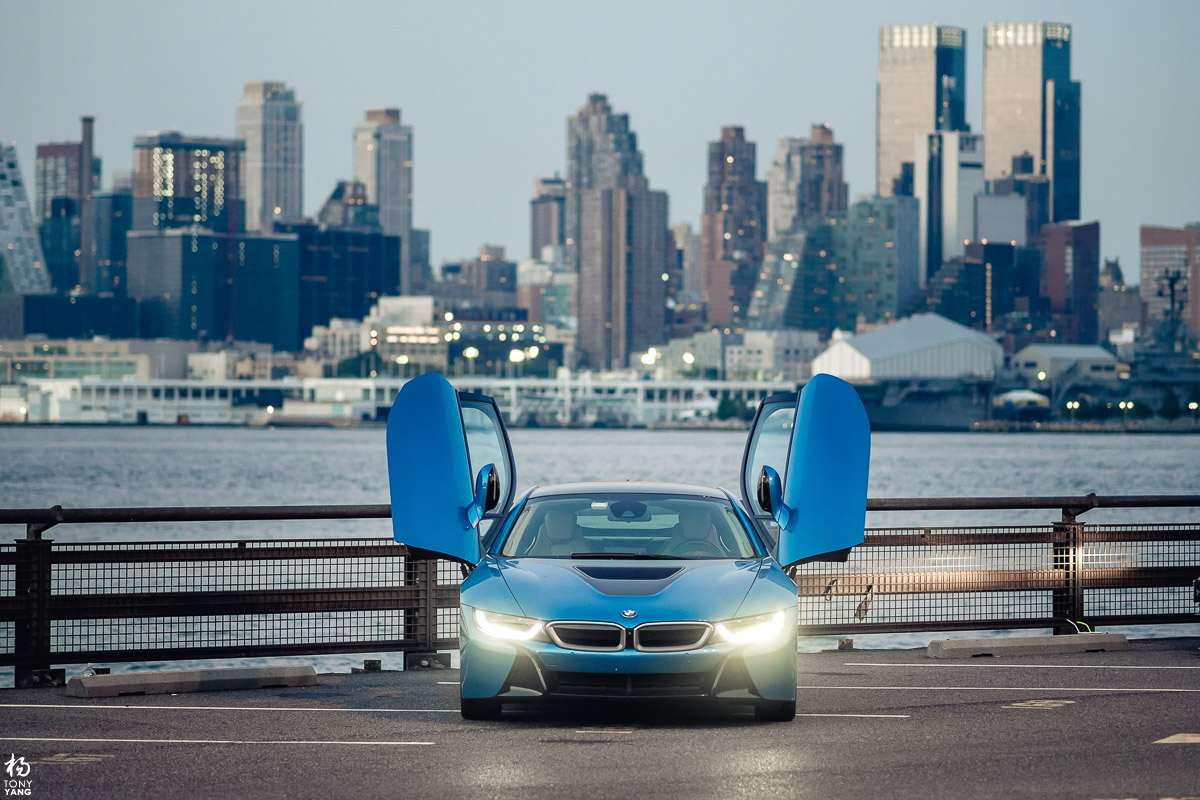 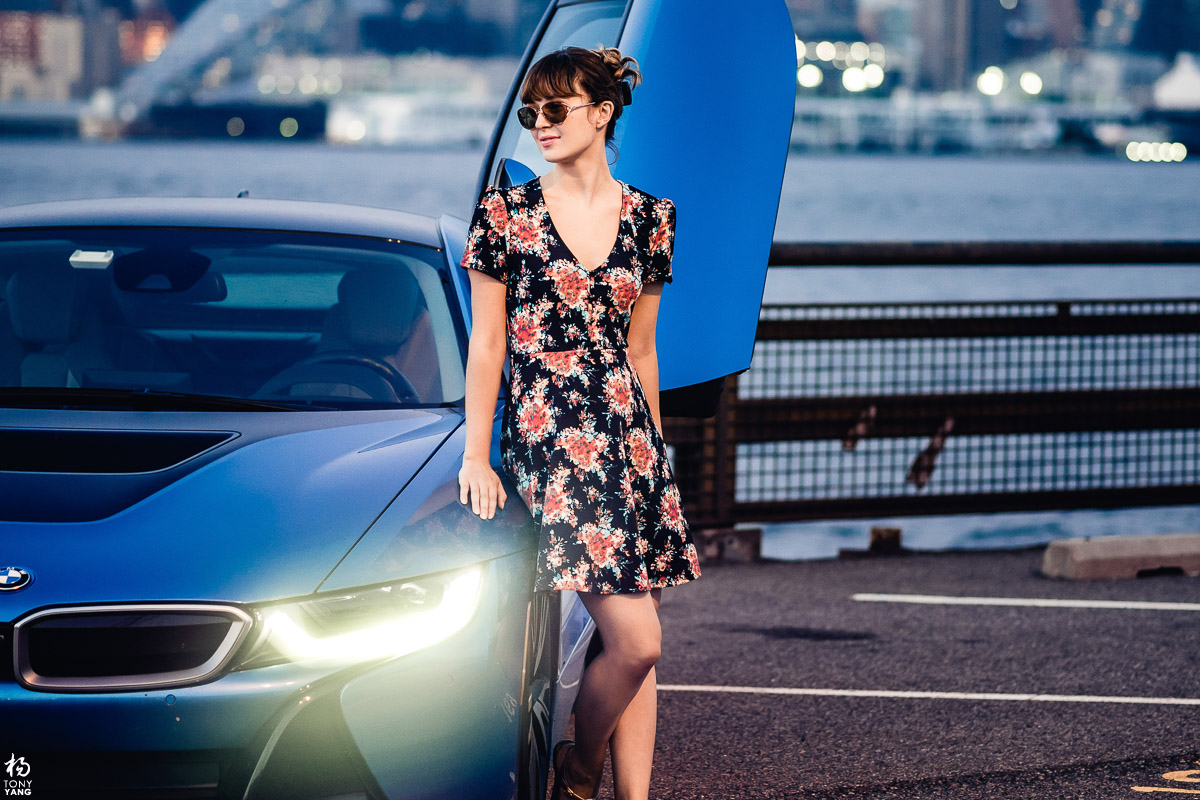 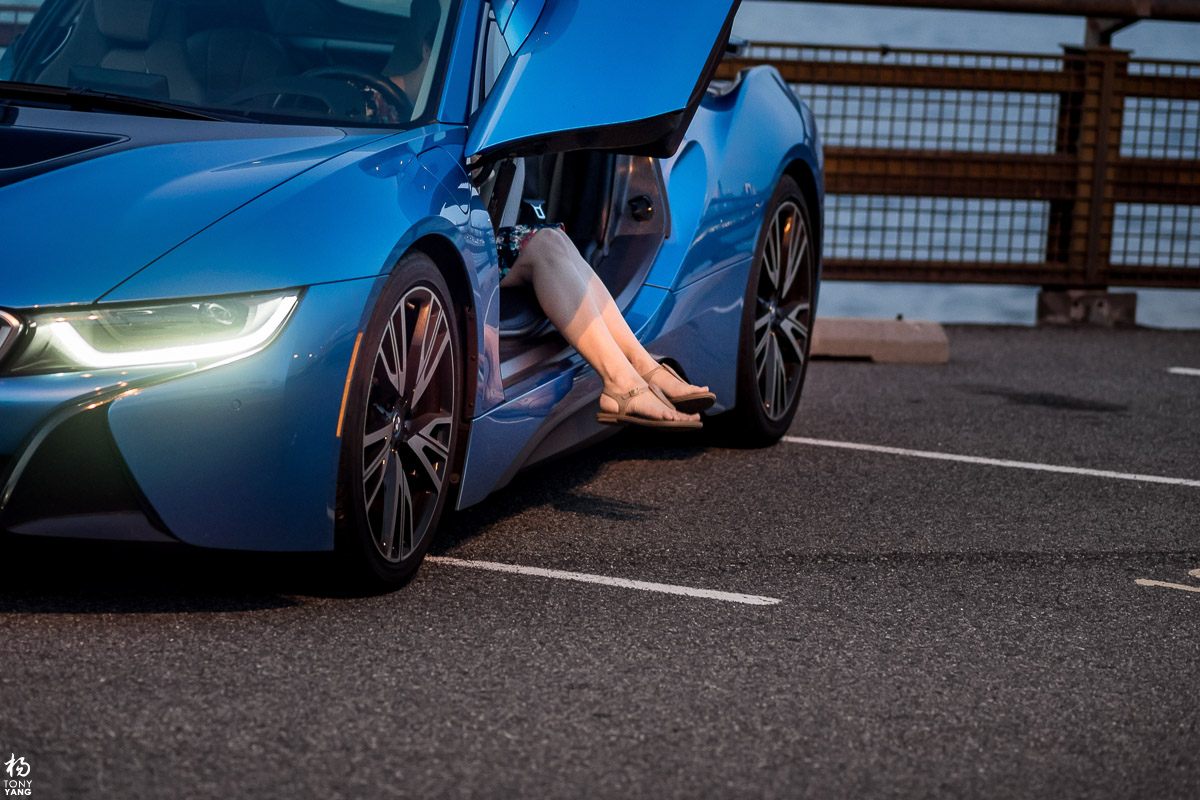 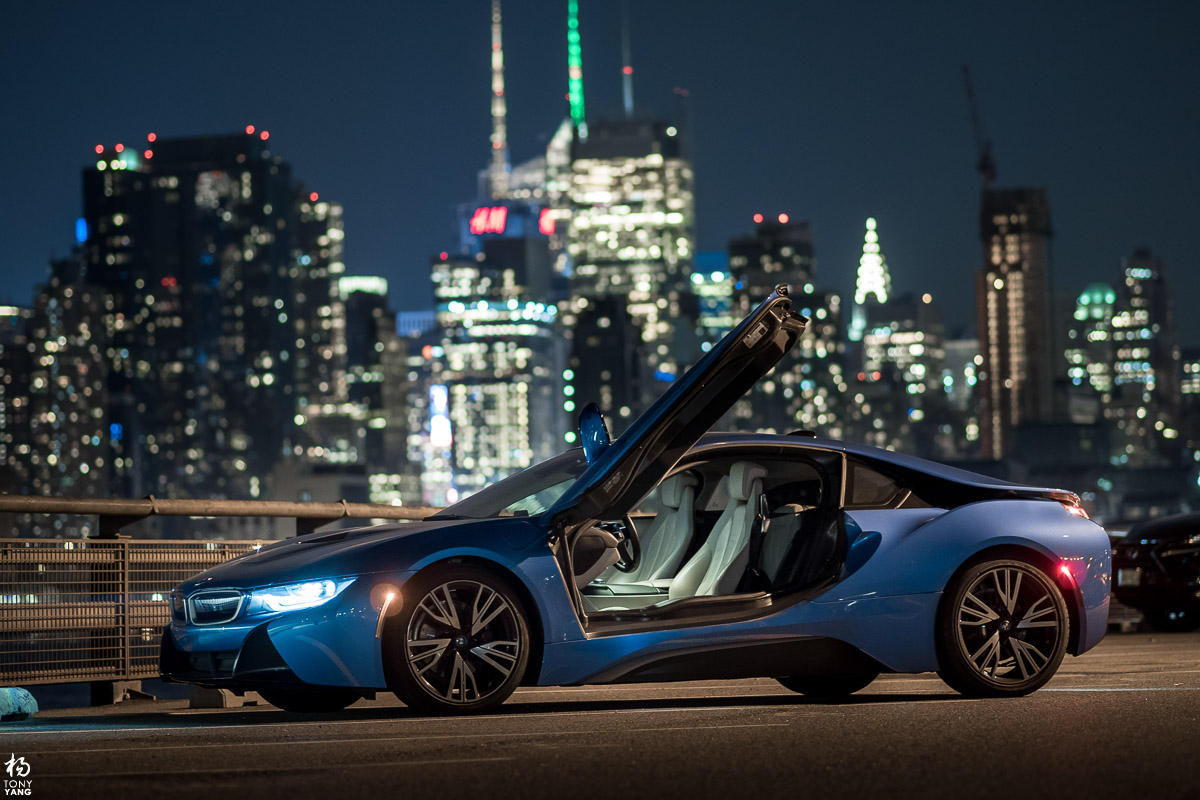 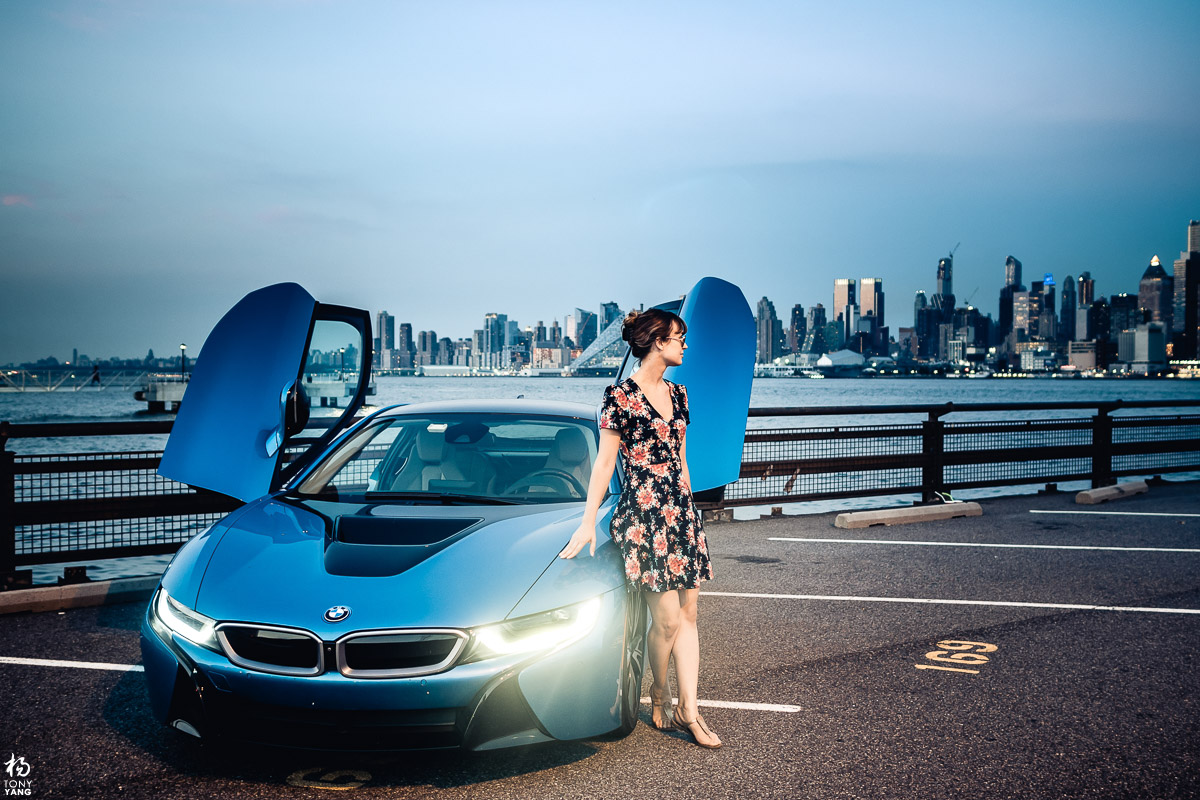 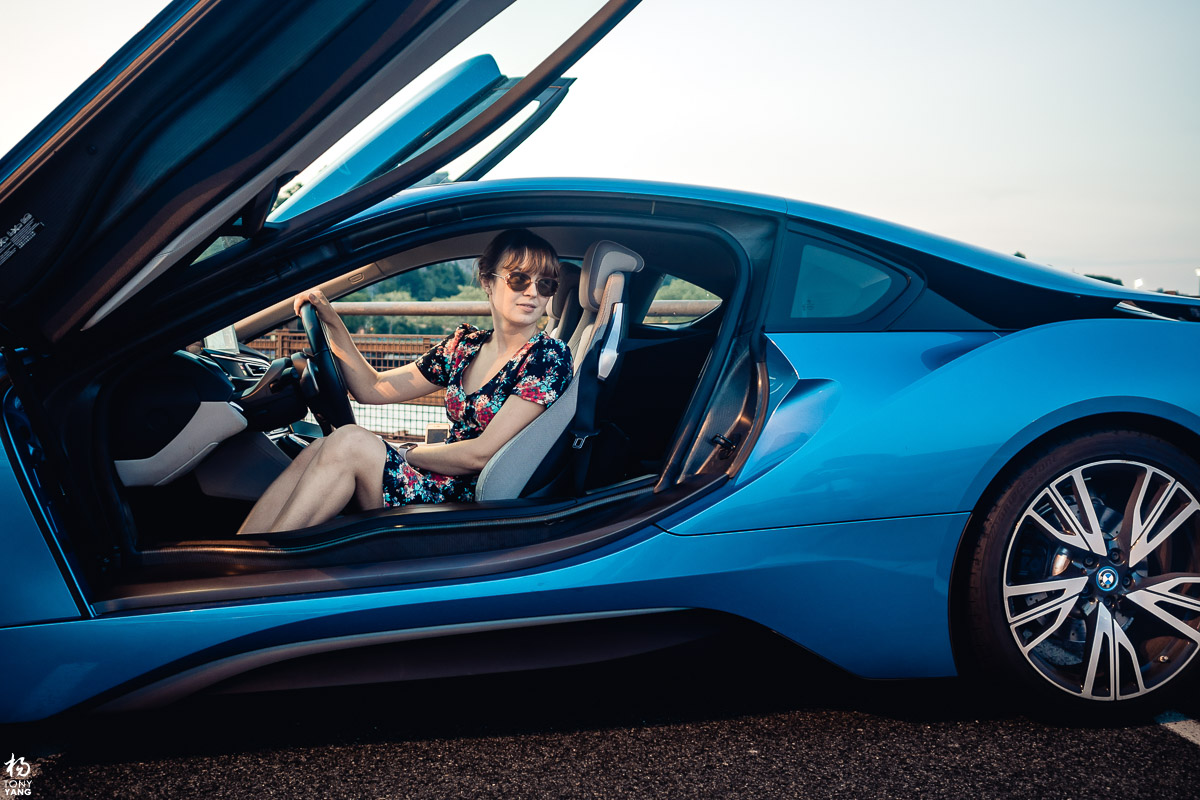 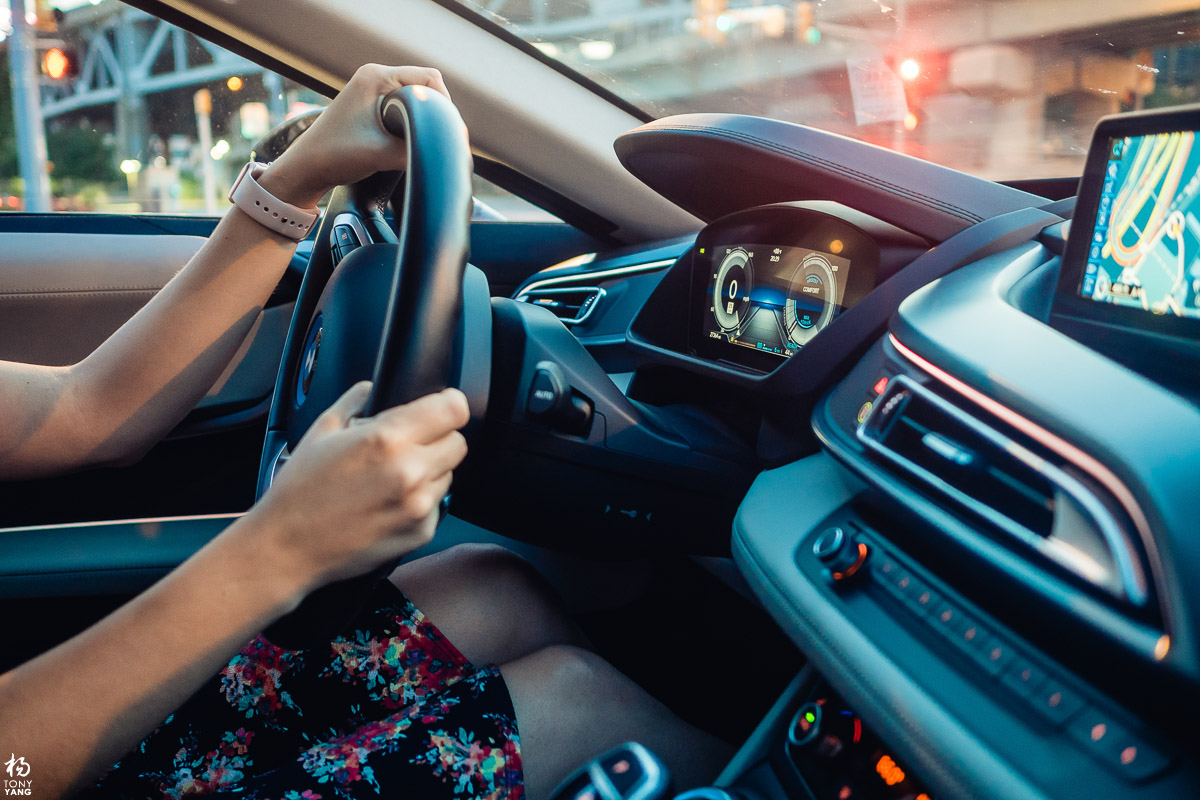 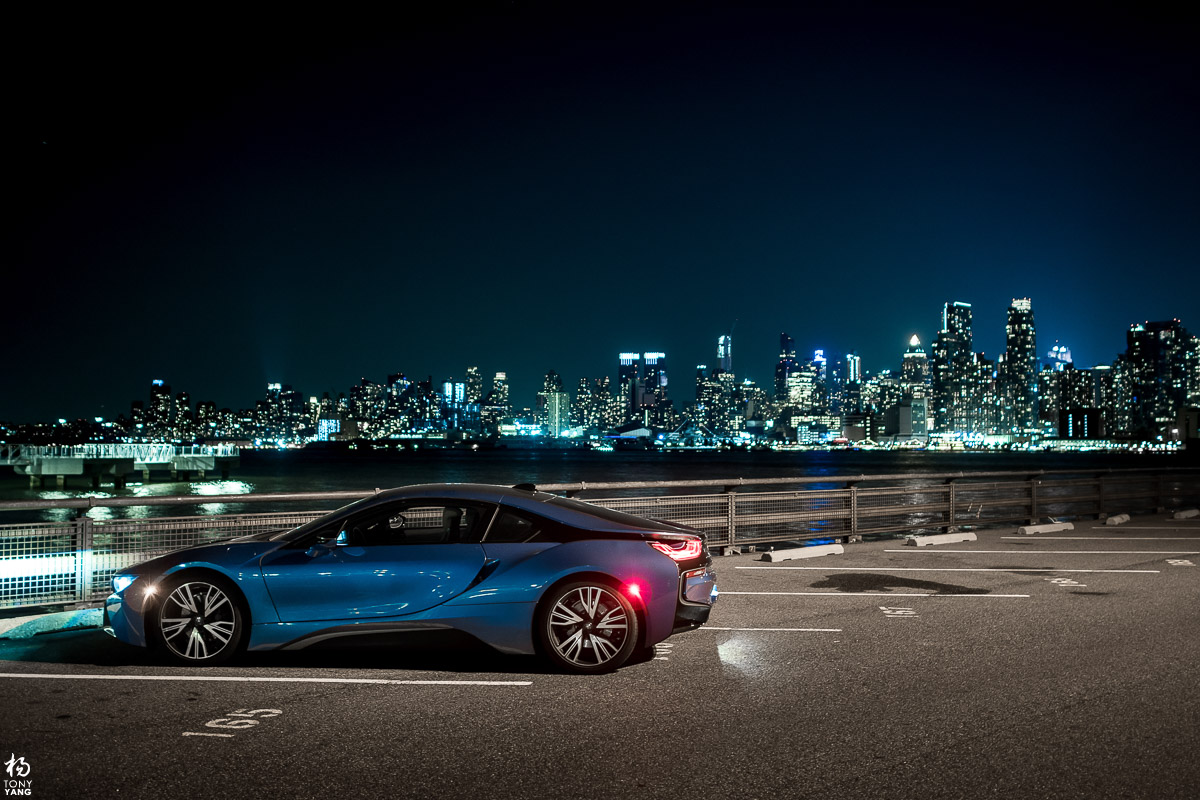 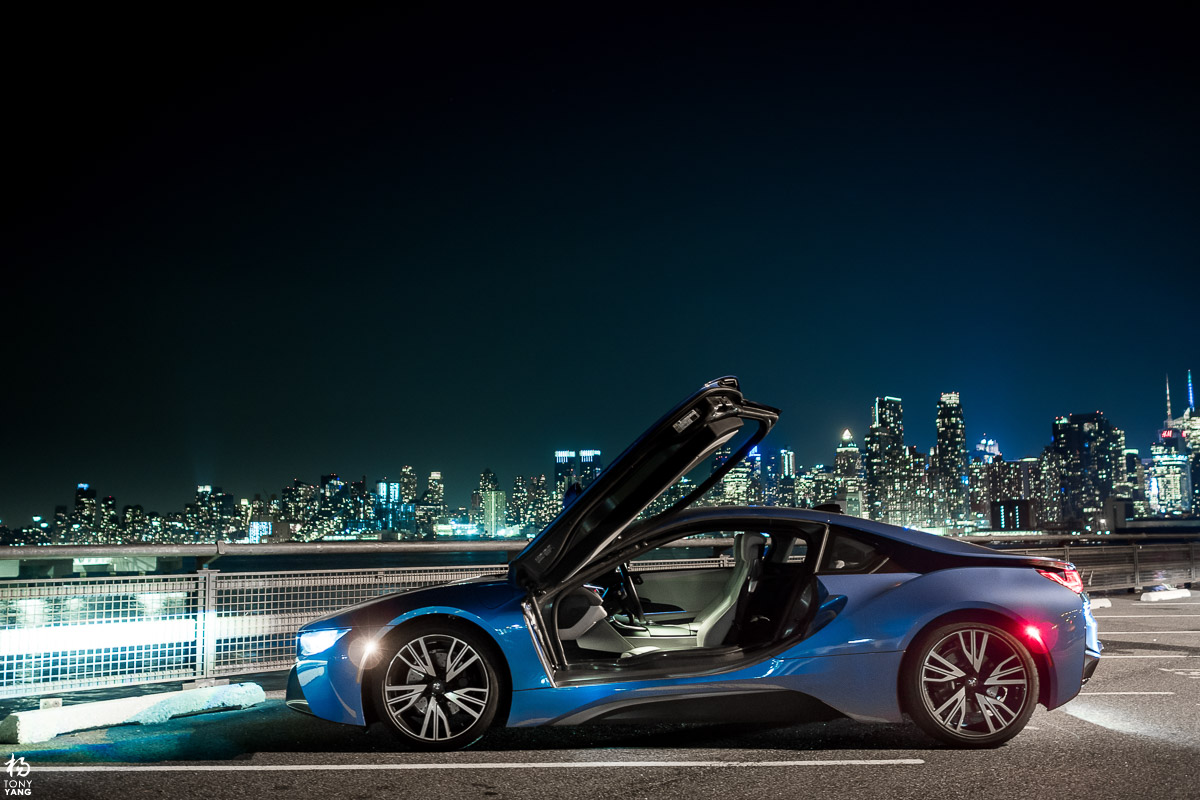 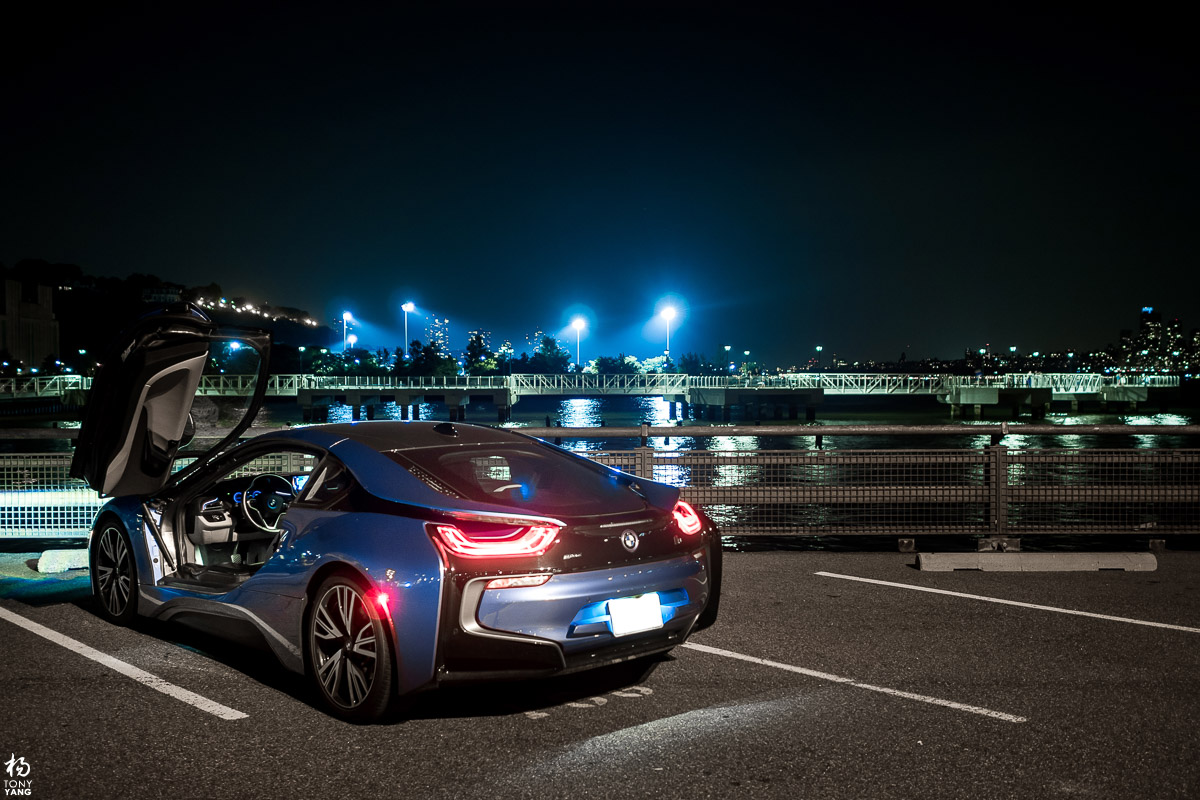