Liang and Andrew are a super cute and smiley couple who ventured out with me to Central Park for their engagement session last Spring and we got some beautiful lush flowers and gorgeous green leaves just starting to bud. Their wedding was even prettier at the Cairnwood Estates in Pennsylvania. I remember Liang saying how her jaw was starting to hurt from smiling all day, and you can tell it was true genuine happiness.

END_OF_DOCUMENT_TOKEN_TO_BE_REPLACED

One of my favorite stories is how Susan and Henk found me. It’s been a while so I might have not have the details accurate, but Susan and Henk both work in the Middle East, Henk is originally from South Africa and Susan is from Philly. They had wanted to get married in New York City Hall, so they asked their coworkers for recommendations. Somehow my name came up from a referral stationed in the Middle East, so that’s how they hired me! I can only say thanks to that person if you’re reading this!

END_OF_DOCUMENT_TOKEN_TO_BE_REPLACED

Here’s a look back at Marie and Dan’s engagement and wedding portraits. One look at Marie’s eyes and you’ll never wonder why Dan fell in love with her. Due to my schedule I couldn’t capture her wedding day, so we scheduled a portrait session after. It’s not everyday you find out a bride can drive stick shift, so why not let her do some drifting action?

END_OF_DOCUMENT_TOKEN_TO_BE_REPLACED

Nancy and Steve are my very close friends, and it was a pleasure to photography their 10-year “together” celebration. Who says you can’t take couple photos anytime during your relationship just for the sake of photos? Nancy also happens to be one of the best makeup artists that I work with.

END_OF_DOCUMENT_TOKEN_TO_BE_REPLACED 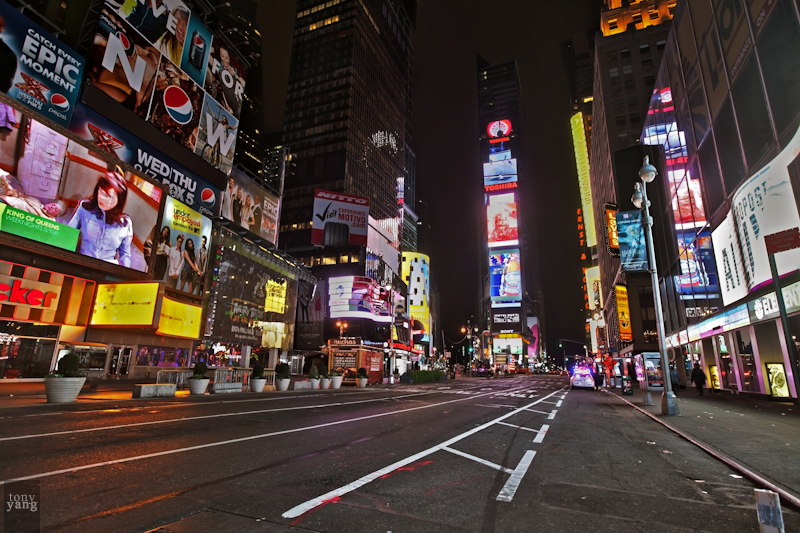 END_OF_DOCUMENT_TOKEN_TO_BE_REPLACED

I don’t need experienced subjects to make great photographs, I need individuals who like to have fun and not be shy in front of a camera. I’ve had couples who don’t like public displays of affection, some who don’t like to smile, or some who don’t even seem to like each other. I ask myself “why did they hire me?” When the subjects and the photographer share chemistry and just try to have fun, it no longer feels like work.

Here are some tips for couples:

END_OF_DOCUMENT_TOKEN_TO_BE_REPLACED

I just realized I haven’t blogged any engagement sessions for the entire 2009 year. Here are some old photos. I never had the motive to quit wedding photography, I just took down my website to relieve some stress. You don’t just give up something you have a passion for, it’s in your blood.

END_OF_DOCUMENT_TOKEN_TO_BE_REPLACED

These were taken at Central Park, with the girl wearing an lilac vintage dress. Though I usually frown upon soft filter effects, I felt the need to add some to this old fashioned styled shoot to complete the effect. The glow from the water sparkles are layers of white paintbrushing in Photoshop. 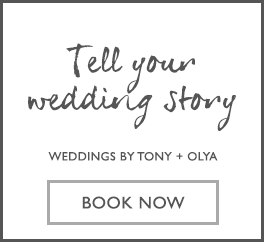