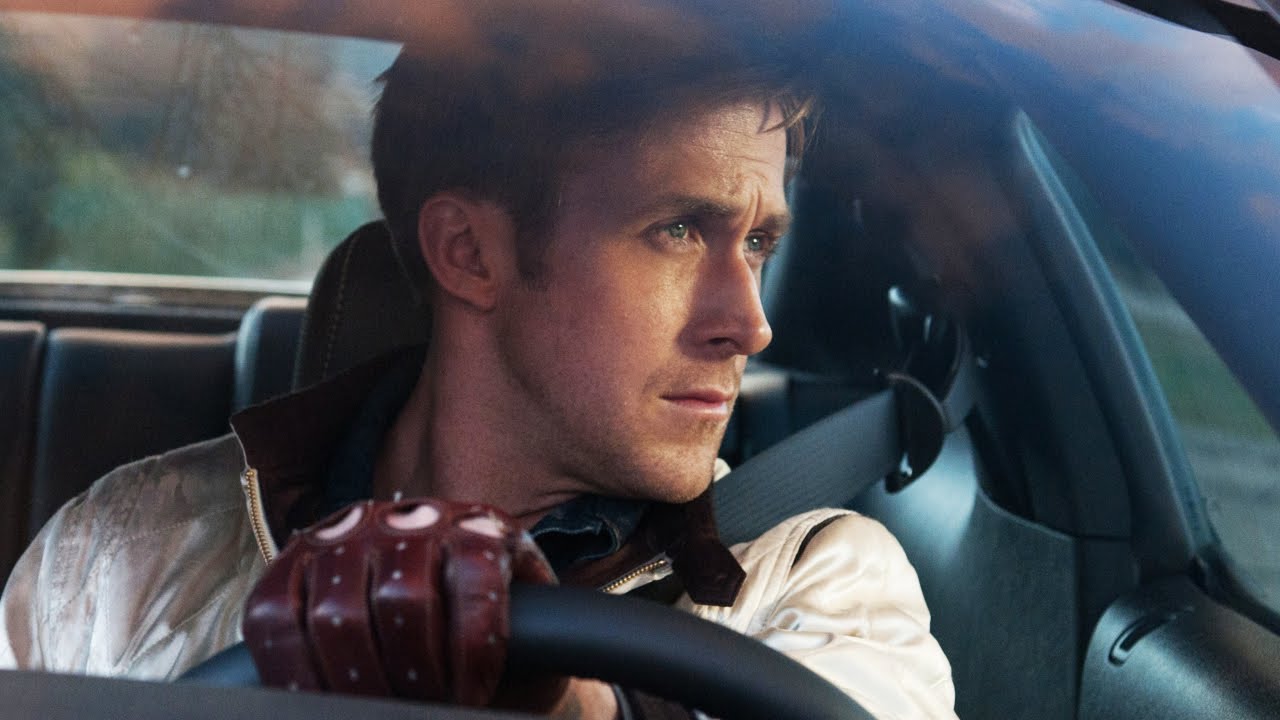 We all have certain movies we fantasize about playing the same role as the hero, for guys it would be a wide variety in an action movie from special forces to martial artists to professional drivers. The hero usually has an amazing ability to never die, can kill anyone with their bare fists, and of course, drive any car and perform stunts without beading a drop of sweat. While you watch the movie, some of the times you really want to believe you can do those things too, and the majority of the times you realize how ridiculous and blown out Hollywood makes it all. Then there’s Drive.

Drive might be the complete opposite of over blown Hollywood stunts, CGI, and sexy heroes. The nameless Driver in the movie is anything but charming. Awkward introverted personality with a deep dark secret. The movie is mostly slow paced with chunks of action scenes that kicks your heart rate into 0-60 in a split second. What I love about the movie is how it romanticizes pure driving. You typically associate cars with guns and women in movies – and yes, Drive has guns and girls too – but it really emphasizes on just the drive.

You watch the Driver cruise down the city streets alone, slow, with just radio chatter – not unrealistic for an evening drive. The simple visual stimulus of street lamps and street lines zooming past your windshield is enough for me to escape the world. This is probably how the Driver escapes his world.

When he meets the girl, his idea of a date is to ask her out for a drive. Inside the car, he is able to share his world with her by transforming what average people consider a hassle of driving, into an adventure, all without a single word being spoken. She is charmed by this. Here is a guy sharing his best moment with someone special and she is intuitive enough to understand and appreciate every moment of it. They proceed to go on dates, each time sharing a moment inside the car.

This movie best portrays my love of pure driving. Not necessarily being a gear head, nor a professional driver, but enjoying the road on a set of four wheels, and what better way to enjoy it than with someone else in the passenger seat? Unfortunately it is not a popular romantic idea, just like this movie isn’t a popular Hollywood action flick. I think it’s hard to convince a woman that all you want to do is to take her out on the road and just enjoy the drive, but for the right woman that says yes, I have found my bliss. I hope you can watch this movie too and feel what I feel.