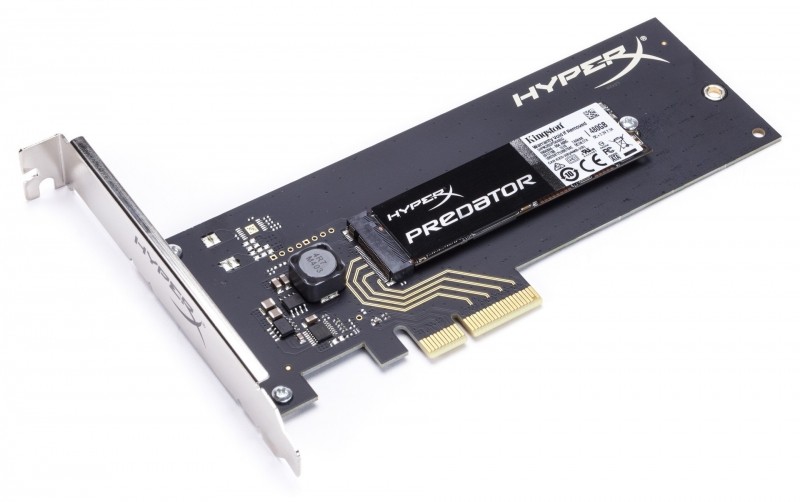 I have always loved building custom PC rigs since I was young. My need for performance changed from gaming to photo processing over the years. Getting a CPU, GPU, and RAM that makes the rig game worthy is somewhat of a simple task, just look at a bunch of benchmarks and pick the right balance between budget and performance I would be happy with. However, when building a rig that would satisfy photo editing specs, that becomes much harder. There are plenty of gaming benchmark softwares out there, as well as office suite benchmarks, but none really for intensive Photoshop or Lightroom benchmarks. Each graphics software utilize different parts of the PC. Of course if I had an unlimited budget, I would just get the newest and fastest hardware, but that is not reasonable.

I have to admit, my rig is on the older side, built in 2012, with a few interior upgrades since, but the CPU hasn’t changed (see specs here). The heart of my PC is a Core i7-3930K 6-core at 3.2GHz with plenty of RAM at 32GB. My GPU isn’t bad either, running a GeForce GTX 560 Ti chip. With cameras pumping out larger and larger RAW files, the time to load, generate previews, process, and exporting starts to show the age of the computer. The hard part is to figure out what the bottleneck of the system is. In photography, it’s mainly working with such high volume of files that it may seem obvious that the storage device would be the bottleneck. Even a simple benchmark from Windows shows this to be true.

I’ve slowly transitioned most of the storage space in my desktop from mechanical hard disks to SSDs, when the budget allowed. The obvious advantage of hard disks is the price to size ratio, although SSD prices are always dropping. When I first heard about the new M.2 SSD format, I thought it might help with aging system, and perhaps I can use the new drive as part of my editing workflow, and use my large hard disk in RAID 1 format as longer term storage.

After doing much research and jumping the gun for a pricey upgrade, I ordered a Kingston Digital HyperX Predator 480GB PCIe M.2 SSD at $299.99. It was a relatively easy install, and my first impressions upon running some benchmarks were astounding. A typical hard disk has a throughput of just over 100 megabytes per second, and most SSDs range around 500. This M.2 drive hits well over 1 gigabyte per second! While the specs made me giggle, I ran my own benchmarks with Lightroom 6 and Olympus RAW files. The conclusion was a bit disappointing when it comes to my specific workflow. Importing photos into LR and building smart previews doesn’t seem to have a worthwhile advantage over traditional SSD drives on SATA. I have Lightroom’s cache and catalogs saved on the M.2 drive, but have not noticed a significant speed increase while editing or scrolling through photos. My conclusion? Don’t jump on the M.2 if you’re just doing photo editing, although I can imagine how fast it must be for video editing! 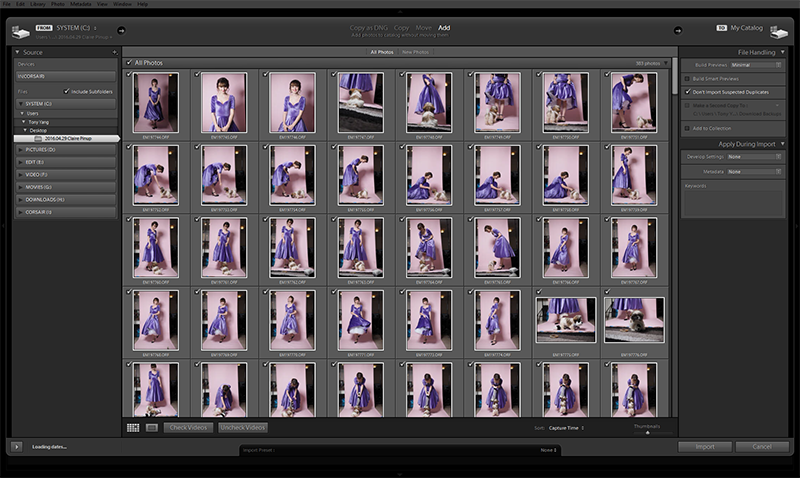 The Kingston M.2 SSD destroys my other SSDs in benchmark applications. 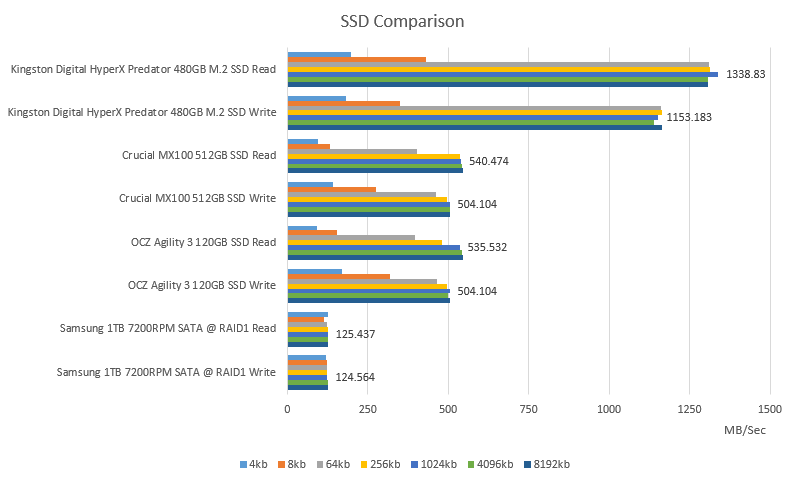 However, real world tests in Lightroom doesn’t seem to provide much of an improvement. Perhaps it’s a processor bottleneck or software?