El Bob went to his very first Sonic after seeing the commercials for years, as a new location opened up in Totowa, NJ on US-46.

Maybe the trip would have been more worth it if there weren’t sixty two thousand cars waiting in line while the rest thirty thousand cars were forced to make two U-Turns to park at another lot to walk over. It then took another 15 minutes of waiting in line to order from a machine where the microphone was 7 feet up. Wonderful design guys, wonderful. El Bob only tried a plain burger with tater tots and unsweetened iced tea, so perhaps he didn’t get the full 2000 calorie experience as intended. The food was normal. El Bob will have to go back early morning sometime and try their steak and eggs breakfast burrito and compare it with the Jack-in-the-Box version. Either way it was an interesting and fun experience nonetheless considering he was with two El Bob fans. 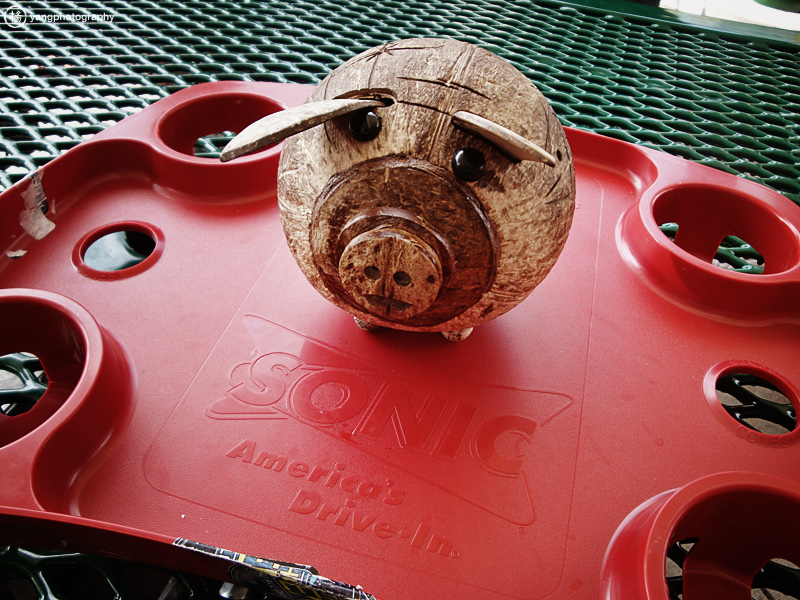 El Bob in his own Sonic booth waiting to be served. 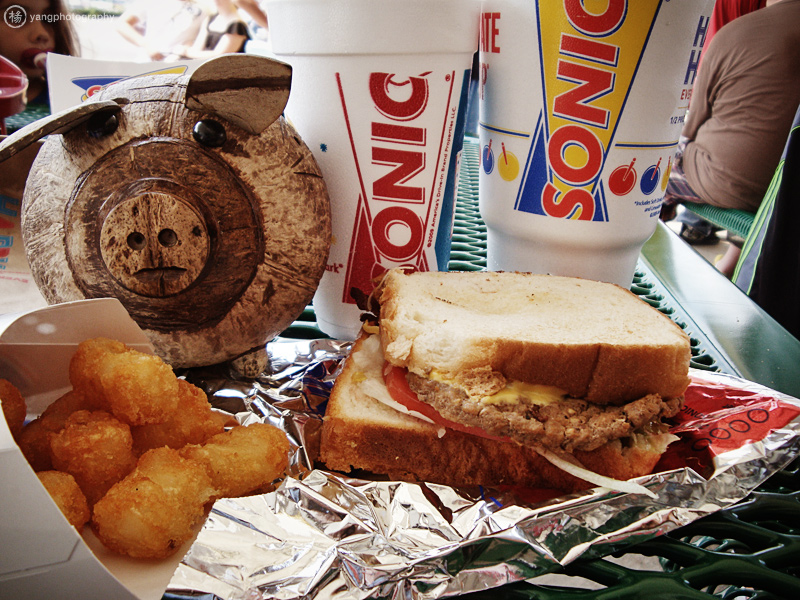 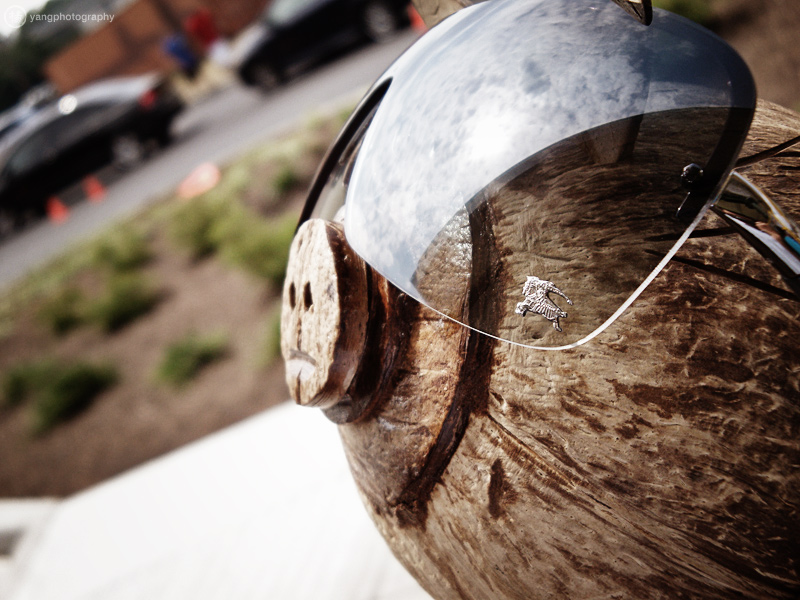 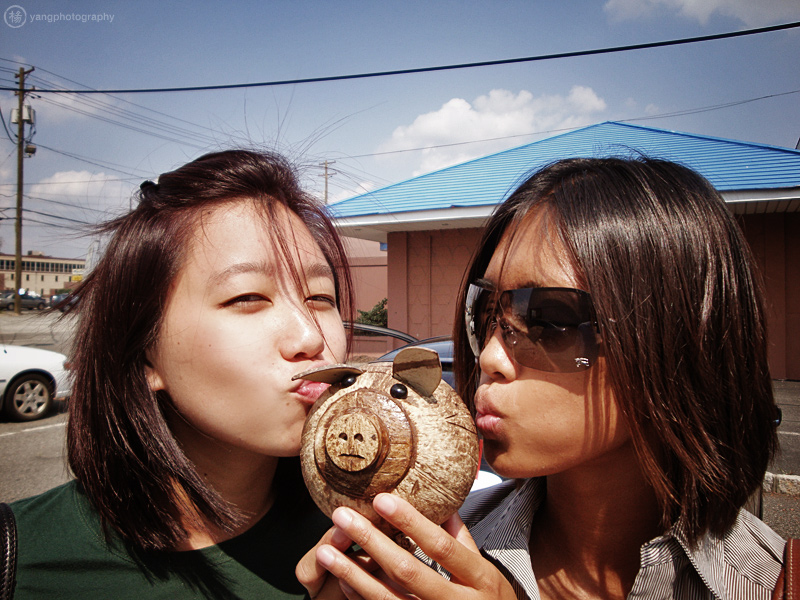 These girls didn’t get enough food at Sonic and are going after El Bob.
El Bob Sonic